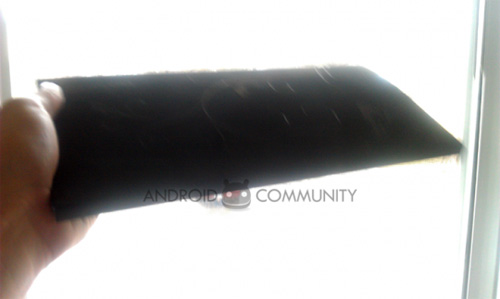 Following in the launch of the Kyocera Echo, a dual-screen smartphone-tablet hybrid that won Notebook.com’s Best of CTIA award, Kyocera is rumored to be jumping into the tablet market with a gaming tablet. The rumored Katsura tablet, which means tree in Japanese, would have an etched pattern on the back-side and would probably be Android-focused. 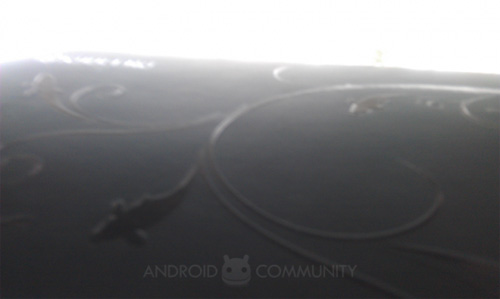 If and when released, the Katsura tablet would be joined by rivals Sony and Sony Ericsson in the Android gaming space. The former is rumored to be working on a gaming tablet with a codename of S1 while the latter has the XPERIA Play, which will be coming soon to Verizon Wireless.

Despite the leaked images, various sites have unable to confirm rumors behind the Katsura tablet, though the gaming angle would give Kyocera a unique selling point against traditional multimedia tablets and content consumption tablets.