The Last of Us was first announced all the way back in 2011. The game, from popular developer Naughty Dog, was highly anticipated from the start thanks to the studios success with the Uncharted series for PlayStation. It wasn’t until 2013 that Naughty Dog and Sony got the game out onto shelves and fortunately, it was well worth the wait.

Naughty Dog’s new game received outstanding reviews from critics and fans alike and it went on to win numerous Game of the Year awards for its incredible story, graphics, gameplay, and more. 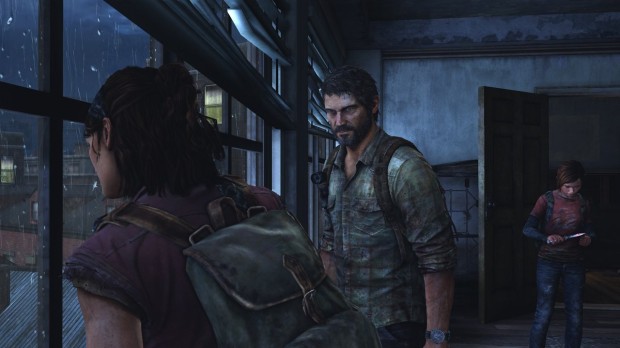 Since then, fans of the game have been begging for a new entry into the series. Some people, including Hollywood director Sam Raimi, want the story to follow Joel and Ellie. Others don’t.

While a Last of Us 2 release still isn’t confirmed, we have seen some very interesting details emerge including new information that appeared a few days ago.

Today, we want to take a look at what we know so far about a Last of Us 2 release. If you’ve been following along, this will serve as a reminder. If you haven’t, here are the most important things to know right now about a sequel to one of the PlayStation’s most popular games.

Related Topics:GamingLast of Us 2PlayStation 4PS4