The new build is said to be a lot more stable than the prior version, which had the version I9100XXLP6. 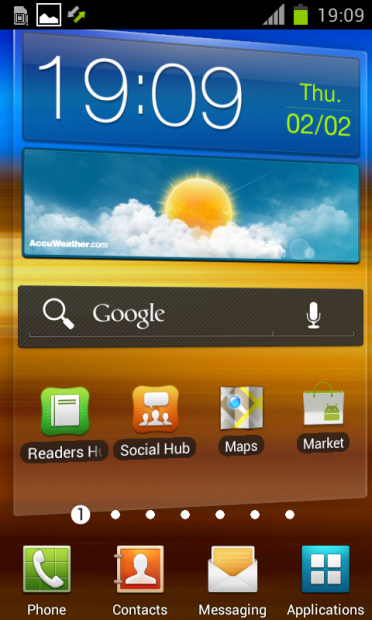 Both builds were designed for the international GSM version of the Galaxy S II smartphones.

A user had posted their hands-on video of the new Ice Cream Sandwich for the Galaxy S II smartphone, which is re-posted below:

Samsung had promised that Android 4.0 will be coming to the Galaxy S II line early 2012, and it looks like the company is progressing along to making that happen.