When it rains it pours and just a short time after we showed you a lengthy preview video of the Motorola Droid Bionic some new images of the upcoming 4G LTE handset have leaked out giving us a clear unobstructed look at one of the most anticipated phones in a long time.

One of the knocks on the Droid Bionic has been how thick it seemed to be. We showed you some exclusive photos awhile back that showed off the sides of the Droid Bionic but to be honest, they were pretty inconclusive. It definitely looked like it was as thick as a Droid X but we couldn’t be too sure.

And now, we have some press shots that clearly show off the phone’s thickness. Droid-Life was nice enough to match it up with the Droid X and lo and behold, they are pretty darn similar. That’s impressive considering the massive battery that Motorola has obviously stuck in the Droid Bionic to compensate for the 4G LTE network. 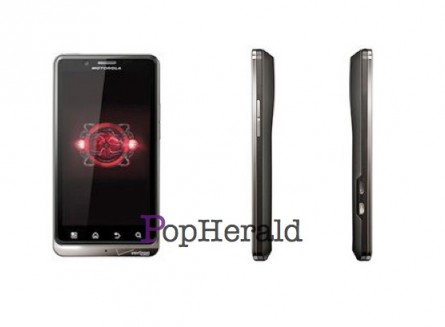 We’ve know all along that the Droid Bionic isn’t going to be the thinnest phone on the block but at this stage in the evolution of 4G LTE devices, I think slim is a difficult feat to conquer. 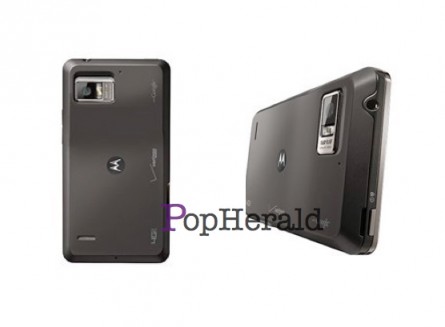 What do you think guys, do you like what you’re seeing or is it going to be a little bit bulky for your tastes?