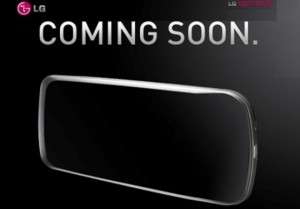 According to IntoMobile, the LG smartphone image was for a September 14th, 2010 event to debut the LG Optimus One (which became known as the Optimus T for T-Mobile USA and Optimus S for Sprint in the U.S.) and Chic.

The image–and subsequent speculations to a next-generation Nexus running Android Ice Cream Sandwich due to its buttonless design–was resurrected when one LG employee had posted the image on a forum.

For now, the Nexus 3 is still elusive.