The Lenovo A8 is an affordable Android tablet with a nice display, long battery life and design that feels nicer than the $150 price suggests. This 8-inch tablet runs Android 4.4, offers 16GB of storage and the ability to add a Micro SD card for more storage.

Overall this is a good budget Android tablet, but savvy shoppers should compare this to other devices on the market with higher resolution displays.

Lenovo sells this cheap Android tablet direct for $179. It is also available at Best Buy and on Amazon where it is often on sale for around $150. The Lenovo A8 tablet goes by several other names as well, including the Lenovo Tab A8, Lenovo IdeaTab A8 or Lenovo A8-50. 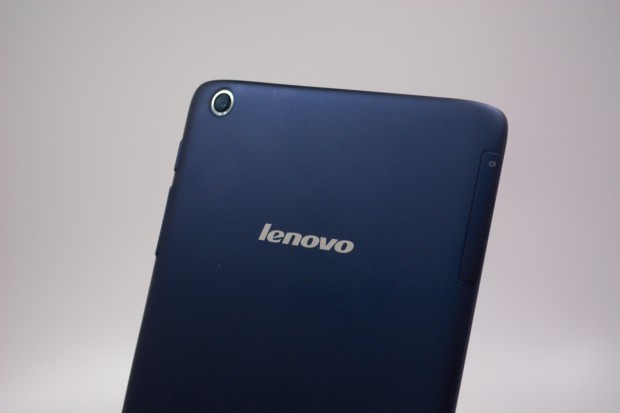 The Lenovo A8 is a cheap Android tablet that doesn’t feel cheap, and can handle any app or task you throw at it.

Is this Lenovo tablet worth buying in 2014? Here is a closer look.

Even though it falls short of Full HD, the Lenovo A8 display looks good overall. At 8-inches, the display is larger than the 7-inch screen size found on many cheap tablets and it offers good viewing angles, making it possible to share a photo or video with a friend. 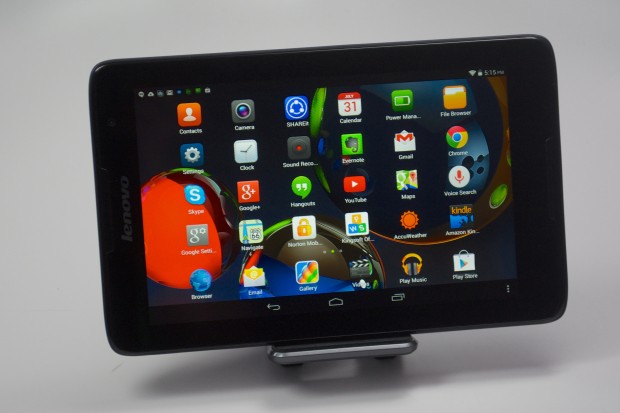 The Lenovo A8 display is good, though apps appear to float behind the screen in some usage.

Reading ebooks in the Kindle app, playing a few casual games and watching Netflix on the Lenovo A8 is a good overall experience.

In addition to the lower resolution, one downside to the Lenovo A8 display is that there often looks like a gap between the glass on the front of the tablet and the screen, which makes the content seem to float behind the glass.

This budget Android tablet doesn’t feel like a $150 tablet. Although you don’t get a metal back like the iPad mini Retina or the LG G Pad 8.3, the midnight blue back offers a solid soft touch that is great to hold for long sessions. 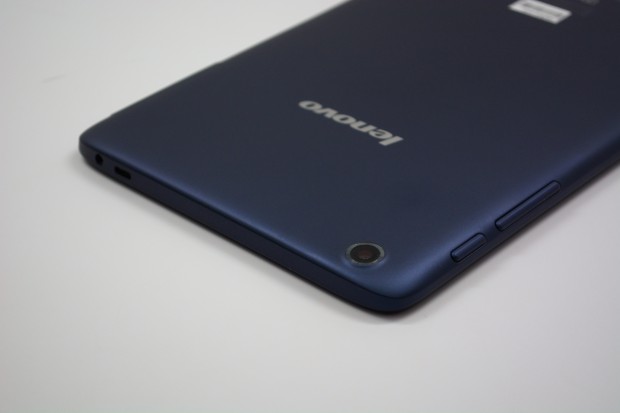 The Lenovo A8 looks nice and feels good to use for long sessions.

Glass covers the front of the tablet, meeting a black border that runs along the edge before intersecting the midnight blue back. While not as solid as an iPad mini, the Lenovo A8 offers good looks and a nice design at a much more affordable price.

There is a speaker on the front of the tablet, but there is only one, even though the design makes it look like there should be a second one at the top. There is a Micro SD card slot underneath a cover on the left side. This cover is the only part of the tablet that feels cheap. A small gap makes it easy to accidentally open while holding the tablet. 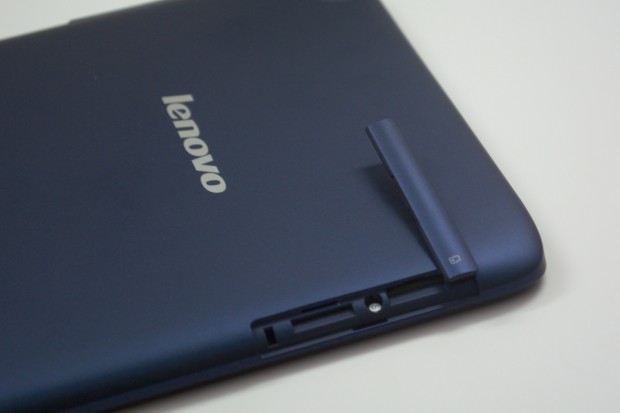 The power and volume buttons are on the right side and the Micro USB charging port and headphone jack are on the top of the tablet. 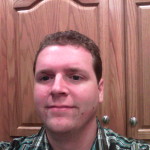 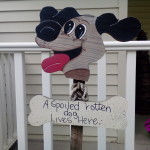 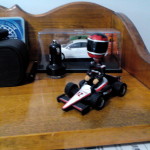 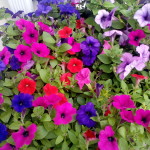 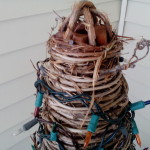 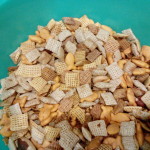 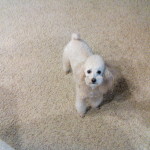 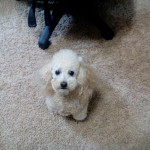 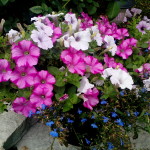 There is a 5MP camera on the back of the Lenovo A8 and a 2MP camera on the front. These are capable in good light, but most smartphones will take better photos indoors. The front facing cameras is well suited for video chat with Google Hangouts and other apps.

The Lenovo A8 is a capable Android tablet that runs any game or app we tried to play on it. Although Netflix stuttered and jumped around on one occasion a restart solved that problem and left us with an enjoyable experience once again.

Games like ShadowGun and Asphalt Airborne 8 run well on this tablet, which is a good sign that pretty much any Android game will run on the Lenovo A8. For games and entertainment this is a capable tablet for the price. 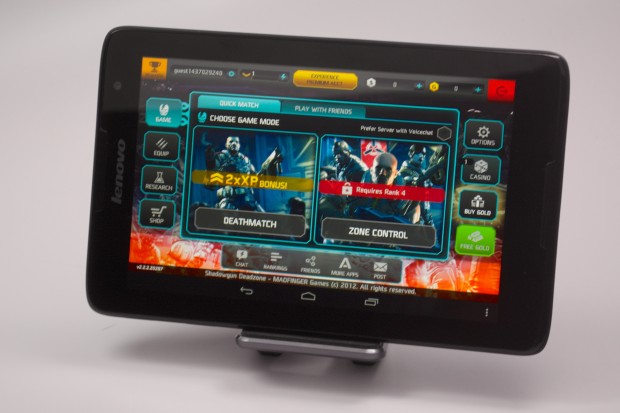 Android 4.4.2 runs on the Lenovo A8, and while there are several small versions of Android that came after this, it is running a very recent version of google’s Android software. There are some Lenovo additions to the software, but overall this is a pretty stock version of Android, although without an app drawer.

The Lenovo A8 battery life is good , easily hitting 8-10 hours of web browsing, video watching and other common tablet tasks. The tablet also performs well in standby, keeping power for a week or so with minimal use.

The single speaker is loud enough for watching a movie or playing a game, but headphones or a Bluetooth speaker are high on the recommended accessory list.

Is the Lenovo A8 Worth Buying?

At $150 the Lenovo A8 offers a lot of value in a package that feels like it should be on a more expensive tablet. It is not perfect, but it is leaps and bounds better than many other cheap Android tablets on the market.

Lenovo offers double or quadruple the storage and a larger, higher resolution screen than we see on most $100 and $200 Android tablets at most retailers.

There are better Android tablets available on the market, but the Lenovo A8 is a standout value for shoppers on a budget.