Following in the footsteps of Dell, with the Streak 5, and Samsung, with the Galaxy Note, Lenovo is also looking into launching its own 5-inch Android tablet. In the case of Lenovo’s rivals, both those 5-inch numbers were and are considered ‘hybrid’ products, spanning the divide between uber-portable tablet and gigantic smartphone as the 5-inch slates offered both voice and data functionality. It’s unclear if Lenovo is looking to include phone calling as an experience on the finalized 5-inch tablet as well. 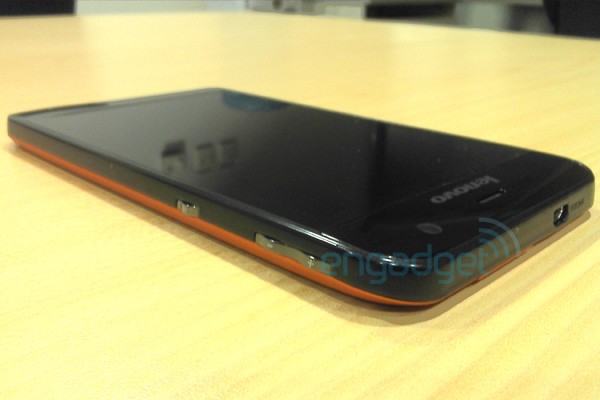 According to Engadget, the 5-inch Lenovo slate will be marketed under the LePad brand in China and under the IdeaTab moniker internationally. The device comes with 3 capacitive touch buttons, suggesting it may launch with Android 4.0 Ice Cream Sandwich, though typically Android phones pre-Ice Cream Sandwich usually launch with three buttons internationally and with four buttons in the U.S. as is the case with the Galaxy S and Galaxy S II.

The phone is said to be sporting a dual-core CPU. There is an HDMI port on the device. Not much else is known as far as specs.

Lenovo is also speculated to launch a larger tablet with a quad-core Tegra 3 CPU and full 1080p HD display.