Today at CES 2013 in Las Vegas, Lenovo announced yet another product in the Lenovo K900 smartphone that features an extremely slim design and a massive 5.5-inch 1080p Full HD display that puts in the same league as the Samsung Galaxy Note 2. Only, those in the United States who are looking for a 5.5-inch 1080p competitor won’t be able to buy the Lenovo K900.

Lenovo has announced a number of products at this year’s CES, a list that includes the massive 27-inch IdeaCentre Horizon and the ThinkPad Helix, an Ultrabook detachable that features an 11.6-inch display. 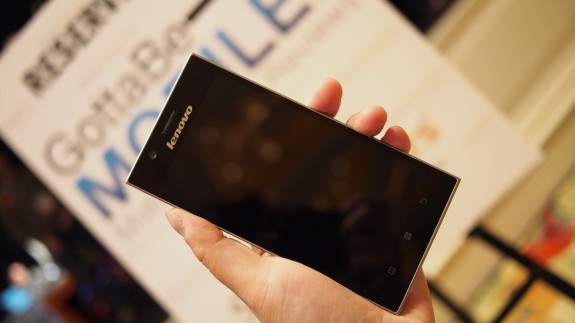 The company today announced a device with a much smaller display called the Lenovo K900 that will be heading to shelves pairing a large display along with a slim 6.9mm design and an Intel Atom z2580 processor processor.

It also features a sleek unibody design that is comprised of steel and polycarbonate material that give it a sturdy and beautiful look. Lenovo has managed to keep the device lightweight, much lighter than any other devices in its phablet class.

Lenovo’s K900 also offers a 13-megapixel camera with a Sony Exmor sensor that doesn’t protrude from the phone. 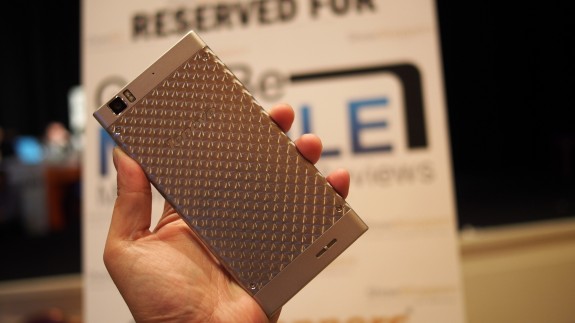 It also features a 1080p display that makes it an extremely attractive option to those looking for a Galaxy Note 2-sized phone with a 1080p display. Problem is, the Lenovo K900 won’t be available to those in the United States. That’s because the phone will be heading to Lenovo’s current markets including China, where the manufacturer is based. 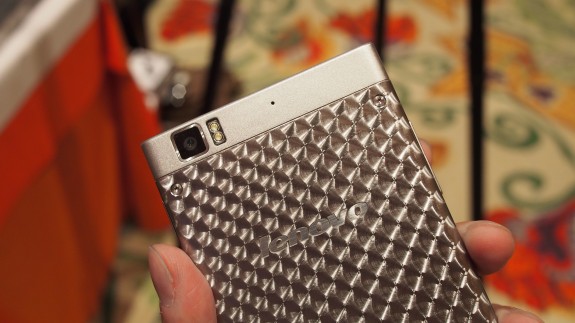 All-in-all, it’s a beautifully crafted device and one that would certainly be a viable option to the Galaxy Note 2 but unfortunately, those in the United States won’t be able to pick it up. At least for now.