After having announced an Android-powered LePhone S2, Lenovo will also be adding a Windows Phone to its growing smartphone lineup. The Windows Phone device will be coming in the second half of 2012, giving it a late arrival date, but would utilize the same form factor and hardware design that the Android LePhone S2 employs.

Like other Android phone-makers, Lenovo will be diversifying its portfolio to support multiple OSes, joining the likes of HTC, LG, and Samsung. 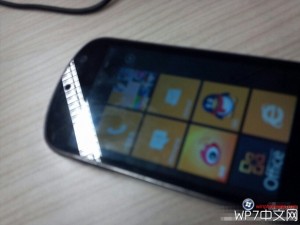 It’s unclear if the Windows Phone S2 will be a high-end phone offering utilizing Mango, or the next-generation Apollo revision, or if it will be a low-end offering for the Chinese market that will make use of Microsoft’s rumored scaled down Tango software.