Today, live in Berlin at the annual IFA tradeshow Lenovo just announced a brand new smartphone that aims to take on tablet and smartphone buyers at the same time. The Lenovo PHAB and PHAB Plus come with huge screens approaching 7-inches, and blend the lines between a phablet like the Galaxy Note 5, and an actual Android tablet. All for around $300.

One of these two new phones was actually revealed late last month, but today Lenovo has officially released all the details and taken the cover off this massive mid-range smartphone offering. Read on for everything you need to know about this super-sized 6.8-inch smartphone.

The Galaxy Note 5 is big, and Google’s own 6-inch Nexus 6 was a pretty massive smartphone, but neither of them compare to what has just been unveiled by Lenovo. The company hopes the Lenovo PHAB and the PHAB Plus will be one device that can handle all tasks for owners. 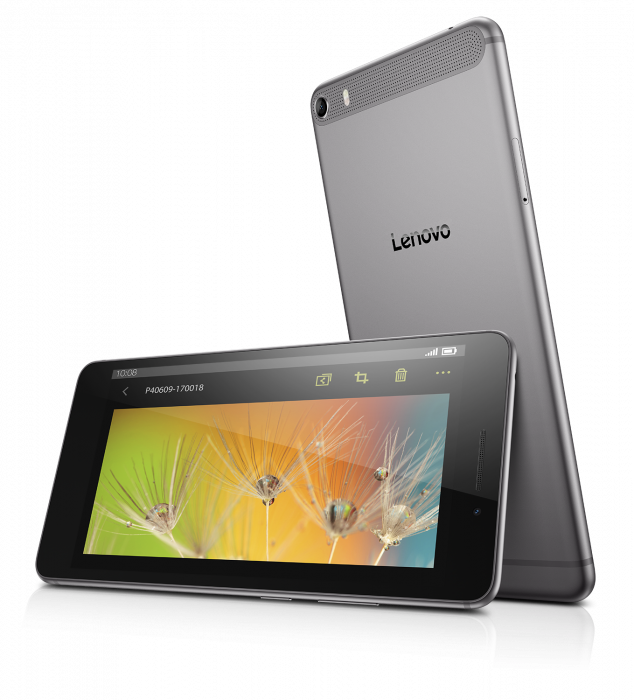 We’ll be focusing here on the new Lenovo PHAB Plus, as that’s new to the show and the main smartphone (or phablet) the company aims to deliver this holiday season. So what makes the PHAB Plus so great? The impressive size and specs all for under $300.

Lenovo’s new PHAB Plus comes with a giant 6.8-inch 1920 x 1080p Full HD (no 2k) display and a powerful 8-core Qualcomm Snapdragon 615 processor with 2GB of RAM, 32GB of storage, a micro-SD slot and much more. Basically aiming to take over tablet and smartphone duties at the same time. Here’s the full rundown.

As you can see it certainly isn’t an extremely high-end premium smartphone, but it still packs plenty of power, especially considering the target price point of $299. Lenovo has introduced a new one-hand mode for easy operation, something we’ve seen from Samsung and other big-screen manufacturers. 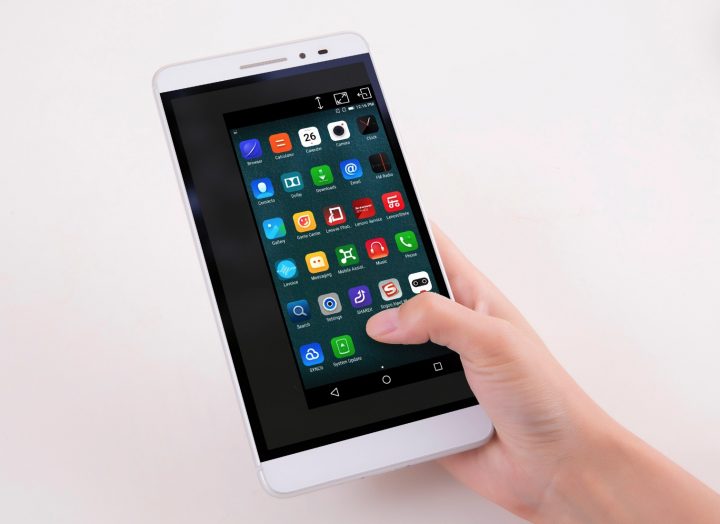 The PHAB Plus looks massive

Here’s what Lenovo had to say about its new smartphone in a press release today. Essentially claiming this will be the sweet spot for millions of potential buyers.
“The 6.8-inch phablet fits the “sweet spot” with its best-in-class entertainment including a FHD screen and Dolby Atmos sound along with the all-day battery life, dual SIM and 4G LTE connectivity of a smartphone.”

Sadly this impressive $299 smartphone doesn’t appear to be coming to North America, at least not yet at least, but could at a later date. Lenovo didn’t announce availability, but we’ll be learning more details soon. 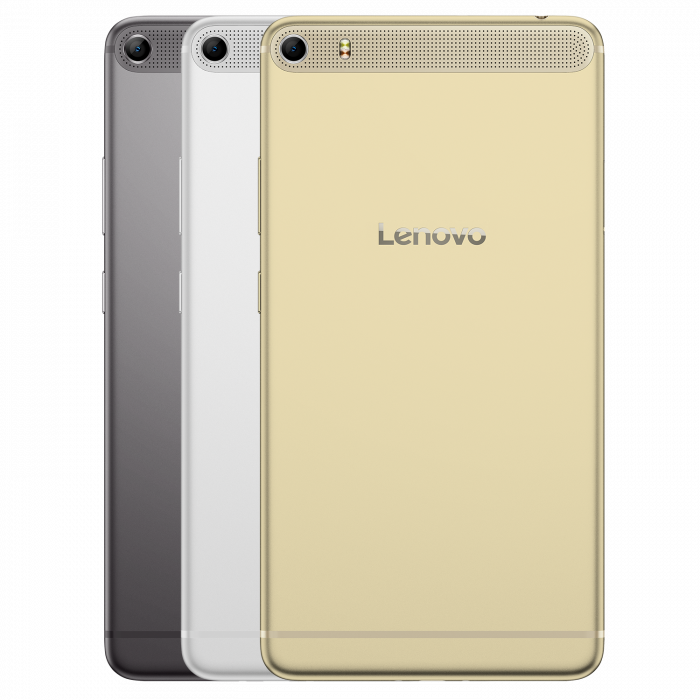 There’s also a regular Lenovo PHAB with an even bigger 6.98-inch display, but it only has a 720p resolution which is pretty low considering the screen size. It also comes equipped with a slower quad-core processor, 1GB of RAM, only 16GB of storage (micro-SD support) lower specs across the board, but a big 4,250 mAh battery. It’s their budget option, while still blending the line between smartphone and tablet, and should retail for under $200.

Both the new Lenovo PHAB and the more impressive Lenovo PHAB Plus should be available in time for holiday shopping, and for exceptionally low prices. We’ll update as soon as we learn more about both of these huge hybrid smartphones.