Lenovo announced a collection of ThinkPad Ultrabooks for businesses today at IFA 2013 in Berlin, including the ThinkPad T440s, T440 and X240 as well as new ThinkPad S series notebooks aimed at small business users.

Additionally these notebooks use the latest Intel 4th generation Core i family of processors which deliver increased battery life. Lenovo claims up to 17 hours of Ultrabook battery life with an external battery pack.

As an added bonus the Lenovo Ultrabooks for business include Power Bridge technology that lets users hot swap batteries so they can go from an empty to a full battery without shutting down and losing productivity or focus. 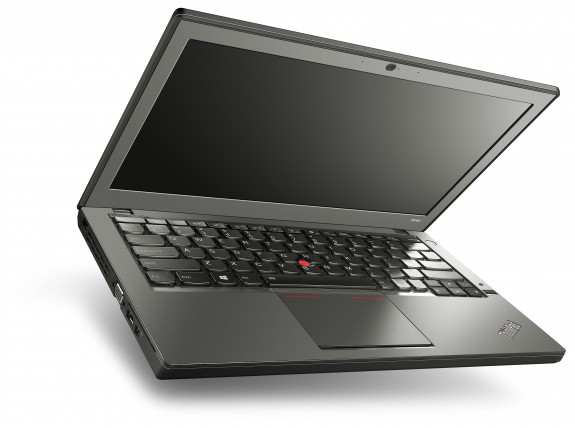 The Lenovo ThinkPad Ultrabooks come in a range of screen sizes from 12.5-inches up to 15-inches. All of these business Ultrabooks come with HD resolutions and include options for HD, HD+ and Full HD resolutions. Businesses can also configure the ThinkPad T440s, T440, X240 and ThinkPad S series with touch screen options. While the screens do not detach or transform into a tablet, touch can open up new use cases.

In addition to the well-known ThinkPad toughness, Lenovo includes several sensors in the new business Ultrabooks including a G sensor to detect shock, thermal sensors and voltage sensors to monitor and protect the notebook in use. IT managers can also configure the Lenovo Ultrabooks with fingerprint sensors and tamper detection linked to a Trusted Platform Module. Each of the ThinkPad Ultrabooks use the same docking system and batteries for easier interoperability.

Lenovo uses Carbon Fiber materials to keep these new ThinkPad T440s to deliver a lighter notebook that can better handle the abuse of road warriors and business users.

The ThinkPad T440s is the premium ThinkPad Ultrabook announced at IFA 2013 with a Carbon Fiber body that is 0.83-inch thick and weighs around 3.5 pounds. 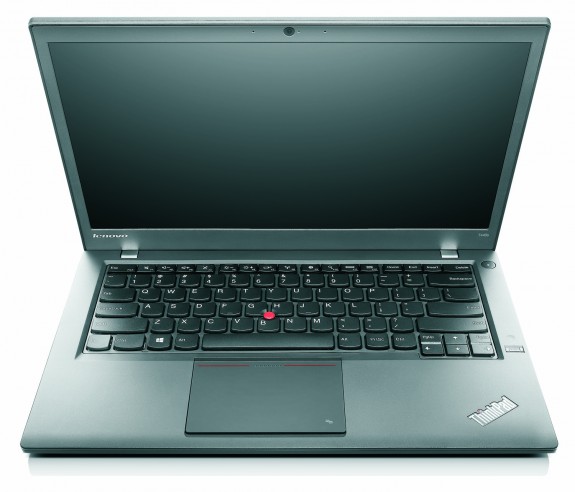 This notebooks includes the well-known and oft praised ThinkPad Precision keyboard, optional built-in NFC and  up to 17 hours of battery life. Users can also choose a 4G LTE connected option. The more affordable ThinkPad T440 is slightly heavier, doesn’t come with as many processor options but still delivers 17 hours of battery life with the external battery according to Lenovo. 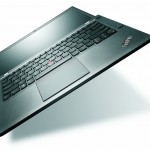 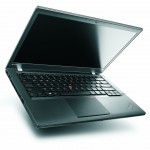 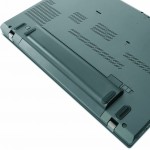 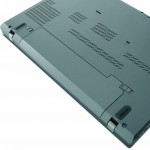 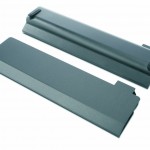 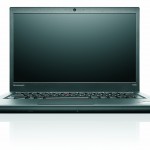 The ThinkPad X240 is a thin and light business Ultrabook that weighs less than 3 pounds and measures 20mm thick. This business notebook comes with up to a Core i7 4th Generation Intel processor and up to a full HD 1080P touch screen display. 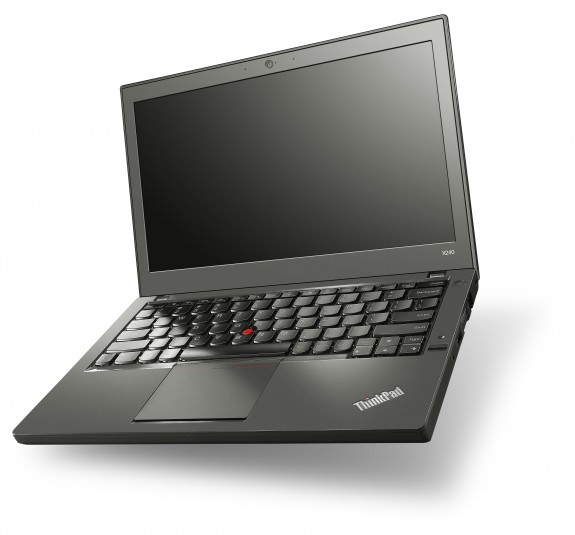 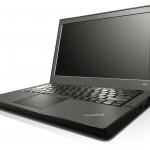 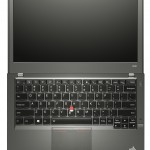 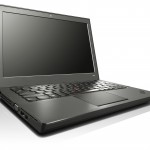 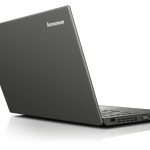 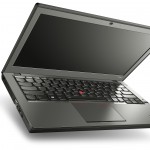 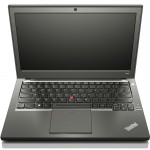 The ThinkPad S440 and S540 come with the latest 4th Generation Intel Core i7 processors and an optional AMD Radeon HD 8670M discrete GPU with up 2GB RAM. The notebook includes Rapid charge technology to charge up to 80% in 45 minutes and includes voice control options. Lenovo promises up to 9 hours of battery life. 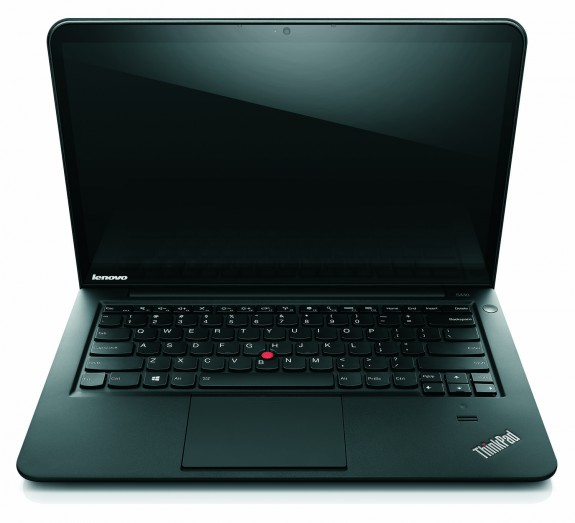 The Thinkpad S440 arrives in September starting at €699 and the ThinkPad S540 arrives for €649 in October in select markets. 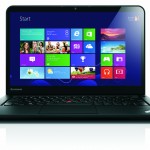 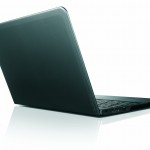 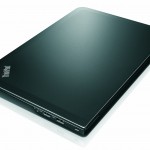 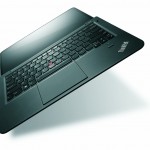 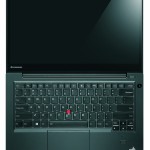 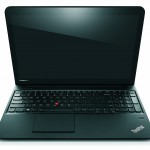 Stay tuned for more from IFA 2013 as we cover new Ultrabooks, smartphones and tablets including the Samsung Galaxy Note 3.