Samsung’s expansive Galaxy Tab lineup will be getting some competition from Lenovo as the latter has announced a trio of tablets that are aimed at consumers with differing tastes and needs for their mobile slates. Lenovo has announced in China a 10.1-, 7-, and 5-inch LePad.

The 10.1-inch LePad, model S2010, is a bit different from the leaked and rumored LePad we’ve eyed before. There isn’t quad-core processing power and no biometric fingerprint scanner, but we do have a dual-core Snapdragon processor clocked at 1.5 GHz alongside 1 GB RAM . The international version will be dubbed the IdeaTab K2, and that version is just waiting for Android Ice Cream Sandwich before Lenovo announces a launch-date, according to Engadget. 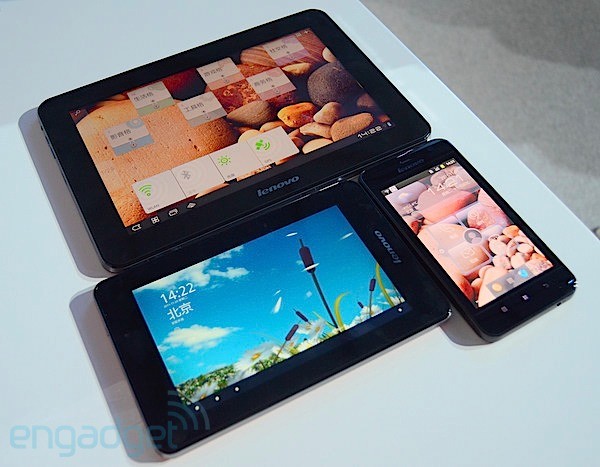 The tech blog site also reported that the 7-inch LePad S 2007 will sport a high resolution 1280 X 800 IPS display. That model will have the same processor and RAM as its larger sibling alongside an 8-megapixel rear-facing camera and a front-facing camera. Dual-mode 3G support will ensure that the tablet will work on multiple Chinese carriers. There will be different battery capacities for users to choose from: 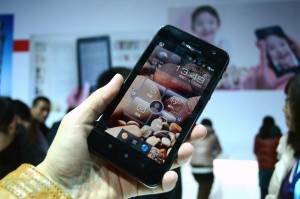 Pricing information was not yet disclosed, and all three models are expected to hit China next month. With 5-, 7,- and 10-inch sizes, Lenovo’s LePad product line is growing to almost as expansive as that of Samsung’s.