LG has announced the latest version of its Optimus user interface, dubbed Optimus UI 3.0, which will be coming on board its newest Android 4.0 Ice Cream Sandwich devices.

LG promises that its new interface will bring new features and functionality while staying both simple and unobtrusive to the Android 4.0 Ice Cream Sandwich experience. 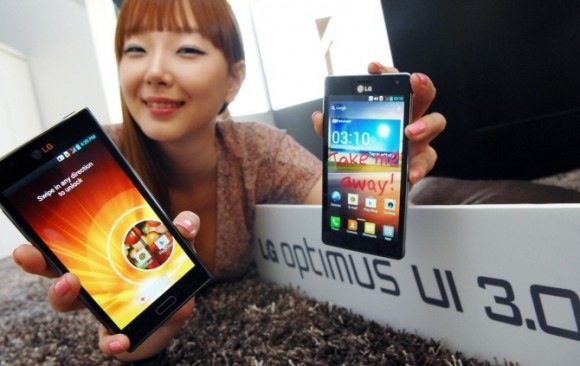 While we can’t be sure of that just yet, we can be sure that the user interface will be coming stacked with a bunch of new features that will delight those who enjoy LG’s custom UI.

– The ability to unlock the phone by dragging anywhere on the screen;
– A new Pattern Lock that allows users to preset the most frequently used function, such as the camera, which automatically opens once the phone is unlocked;
– A simpler version of Optimus UI 3.0 for new smartphone users which organizes the main applications so that they are the easiest to access;
– A new Voice Shutter that allows users to capture photos using only voice commands;
– A special camera feature that enables users to pick up the best shot among multiple images including the moment just before the shutter button is depressed;
– An Icon Customizer that provides an additional level of personalization by allowing users to set their own photos as icons and shortcut images;
– The addition of a Download category to the menu for easier organization.

LG’s UI has, in the past, been rated below both HTC’s Sense and Samsung’s TouchWiz, so clearly, the company is trying to shake things up a little bit.

And while the words simple and unobtrusive should be music to Android enthusiasts ears, we’ll have to wait and see how that translates onto these devices.

We recently went hands-on with the LG Optimus 4X HD and we came away fairly impressed with LG’s latest offering.

The company says that it plans to release the phone in the United States at some point although no release date has been given and no carriers have announced availability.