LG has just announced the Optimus Sol, which is a mid-range Android handset, for Europe, Central America, and South America. The device will ship with a 3.8-inch WVGA display with Ultra AMOLED technology, which is said to help improve outdoors readability of the screen and eliminate glare.

The single-core Snapdragon phone has a 1 GHz processor and will come with half a gig of RAM and 2 GB of ROM. Users looking for more storage can augment the device with a micro SDHC card, though a 2 GB card is pre-loaded on the phone. The device comes with Bluetooth, WiFi, GPS, and a rear 5-megapixel camera with autofocus. 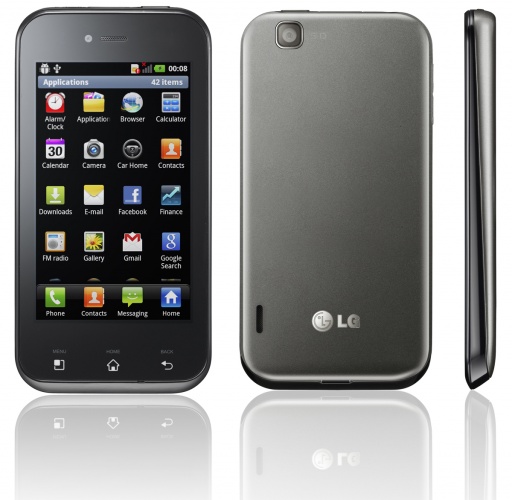 The device will also ship with a new power management utility, which LG claims will help boost battery life by 20-30 percent.

Unfortunately, though, it looks like the slim smartphone won’t be hitting North America or the U.S. market. LG says the device is coming mid-September to Europe, and then it will head to Central and South America.