A short time ago, we believed that the LG Optimus 2X would not be getting Android 4.0. LG responded to a post on Facebook saying just that. Then, the company backtracked saying that it was testing Ice Cream Sandwich and that it hadn’t made a decision yet. Well a decision has been made as the company has confirmed, again on Facebook, Android 4.0 for the Optimus 2X.

Unfortunately, the manufacturer did not confirm the update for the T-Mobile G2x which means that the software for the Optimus 2X’s American brother is still up in the air. 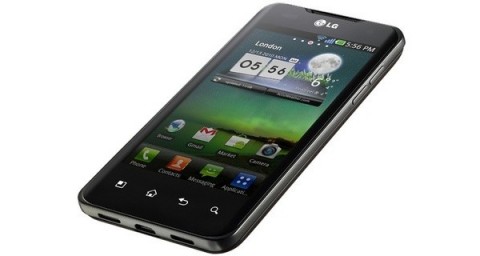 LG firmly denies the rumors that claim LG will not be providing the Ice Cream Sandwich (ICS) OS update for the LG Optimus 2X. These rumors are NOT true. LG is currently in the process of planning the ICS OS update for the LG Optimus 2X as well as other LG high-end smartphones. Detailed information on the ICS OS update schedule for specific models will be announced, once the ICS OS is publicly released by Google. Please stay tuned for more updates from LG.

Thank you very much.

Optimus 2X is good to go but the other LG devices that will get Android 4.0 won’t be announced for a few weeks and that means that those of you with a G2x will be sleeping on pins and needles for just awhile longer.