LG Corrects Itself, Offers Android 2.3 Gingerbread Update for Optimus One 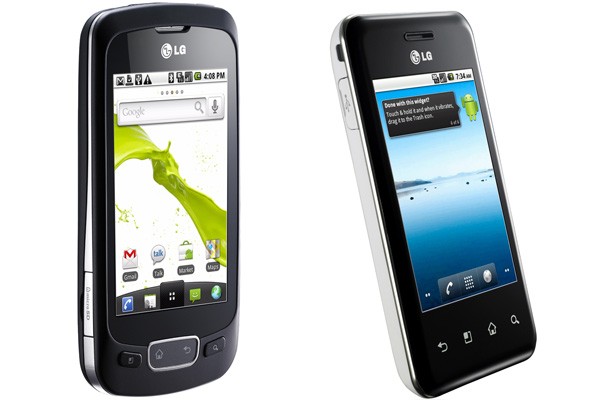 After confusion regarding the Android 2.3 Gingerbread update for the Optimus One that happened earlier in the week, smartphone-maker LG is now correcting itself and the debacle it had created. The company is now committing to an upgrade path for Android 2.3 for the Optimus series smartphones that were released with Android 2.2 Froyo.

Exact availability of the Android 2.3 update was not disclosed, and it seems that LG will be rolling out the upgrade by region.

LG will upgrade all Optimus One smartphones currently using the Froyo OS to the next version of the Android OS, Gingerbread. Details of the upgrade schedule will be announced locally in due course. We sincerely apologize for the confusion and misunderstanding that was caused regarding this issue.