After weeks of rumor and speculation, LG finally unveiled the all new LG G4, a device that will compete against the iPhone 6, Samsung Galaxy S6, and others. In the announcement, the company confirmed a slew of details including the LG G4 specs and the highly anticipated LG G4 release date.

In the days leading up to today’s launch event in New York City, we heard a ton about the LG G4. Some of the details came from leaks, others came from the company itself. All of those details culminated in today’s LG G4 announcement that outlined many of the key details for prospective buyers in the United States and around the world.

As expected, the LG G4 is a high-powered Android flagship. The company loaded the device up with a number of big time features including a 5.5-inch Quad HD LCD display, Qualcomm Snapdragon 808 CPU, a 16MP camera with f/1.8 aperture, color spectrum and OIS, a design that comes in gunmetal or leather, a 3,000 mAh removable battery, and Android 5.1 Lollipop over the company’s new LG UX 4.0.

In addition to the LG G4 specs, we’ve also begun to hear about the LG G4 release date. LG G4 release date rumors had pointed to an arrival starting in April and today, we finally have some concrete details to share with consumers in the United States and other key markets like South Korea. The LG G4 release date itself is still missing in action for some regions though we’ve been able to piece together a rough sketch in the minutes after the LG G4 announcement. Here’s what we know so far.

The LG G4 release date is confirmed for tomorrow, April 29th, in South Korea. South Korea serves as LG’s home base and the country is typically among the first to get new LG smartphones.

South Korea will be the first in line but we’ve heard that over 100 regions will follow the South Korean LG G4 release date. LG hasn’t made those 180 countries known though we know that the United Kingdom will be joining it. UK retailer Clove says that it plans to release the LG G4 on May 28th, a few weeks after its arrival in Korea. 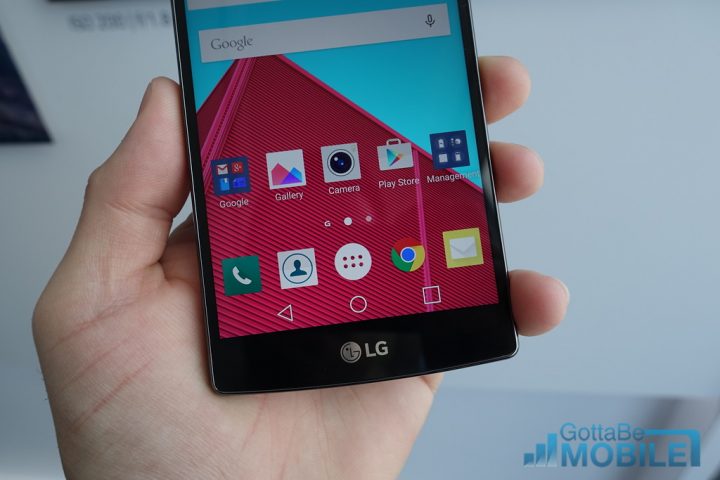 AndroidPIT claims that we could see the LG G4 release date land as late as June for some regions. CNET says that some countries will see the LG G4 in late May and early June. Needless to say, Clove probably won’t be alone.

Those who live outside Korea and the United Kingdom will want to keep an eye out for carrier announcements. Companies like LG usually leave specific release date announcements to carriers themselves. We should see more details emerge as we push away from today’s launch date.

Verizon has confirmed its plans to release the LG G4 and it says that the device will be coming “soon.” Soon is an extremely ambiguous word so there’s no telling when the carrier plans to host its LG G4 release date. We do have some clues though.

Neither LG nor its carrier partners in the United States have confirmed the LG G4 price.  According to CNET, the LG G4 is expected to command a price point that’s similar to the one used by last year’s LG G3 flagship.

The G4 goes on sale in the coming weeks and is expected to be priced similar to the G3, or around $200 with a two-year contract and $600 without a contract.

If true, that would match the starting price point of the iPhone 6 and the Samsung Galaxy S6. Look for LG G4 pricing to be confirmed well ahead of the LG G4 release date in the United States.