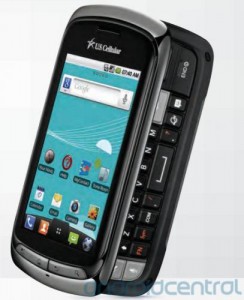 The device features a clamshell form factor with a front-facing touchscreen on the outer lid, and a second screen in the clamshell portion with a keyboard on the other half, much like a traditional laptop.

In the past, this device was rumored to be coming to Verizon Wireless as the LG EnV Pro, but now the device is re-badged as the LG Genesis and will be hitting U.S. Cellular according to the leak obtained by Android Central. 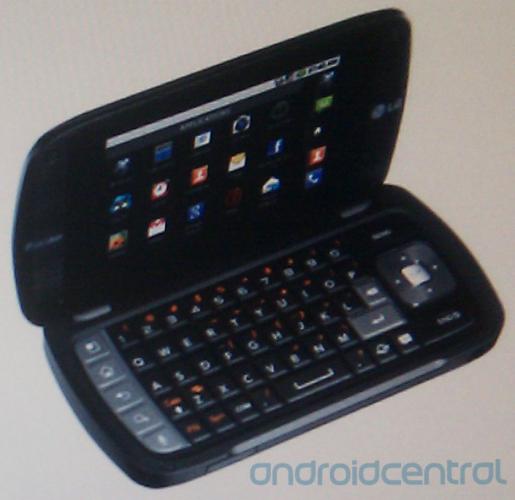 The question is if LG could have gone with a slider form factor instead, like the Sidekick 4G, and if the secondary screen is frivolous.