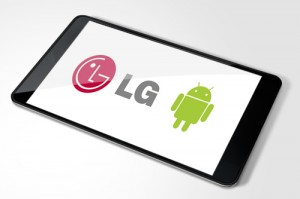 Ah, the craziness of releasing product info and the vagaries of execs who use Twitter. LG was one of the many companies tht made noise about an Android Tablet, but then, like so many, pulled back on plans. Now, Engadget is reporting that an LG exec let slip on Twitter that LG’s entry into the Tablet/Slate game would come in Q1 of 2011 and feature Honeycomb at the Android operating system. That’s targeted at being a Tablet/Slate friendly version that would follow the still unreleased Gingerbread for those who are paying attention. The form factor would be of the 8.9 inch variety and be powered by a dual core Tegra 2 chipset.

But then, somebody got cold feet. The Tweet was pulled and the official company line is now the of the familiar “we have nothing to say” variety.