While the LG Marquee isn’t a new phone, it is new to carrier Boost Mobile, which has announced that it will start carrying the Android smartphone starting January 23rd. The price? It’s going to be asking for $280 for the Marquee but that of course will come without the need for a new two-year agreement.

That makes this an extremely enticing phone for those that don’t want to sign a contract and at the same time don’t want to spend a lot money for a smartphone.

Stlll, the launch doesn’t come with stipulations. The carrier also confirmed that those picking one up will have to sign up for an “Android Unlimited Monthly” plan that will cost $55/mo. 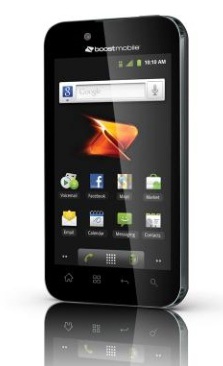 We think you can handle that.

As for specs, the LG Marquee includes:

Not mind blowing, but capable.

For more info on Boost’s LG Marquee though, you’ll want to head here.