As expected, AT&T has announced its version of the LG Optimus LTE, the LG Nitro HD, and it will be heading to the carrier’s 4G LTE network on December 4th for $250 with a new two-year contract. The LG Thrill 4G will join the Samsung Galaxy S II Skyrocket and the HTC Vivid as the smartphones that AT&T currently offers to its current collection 15 4G LTE markets.

The Nitro HD is exactly what we thought it was going to be. 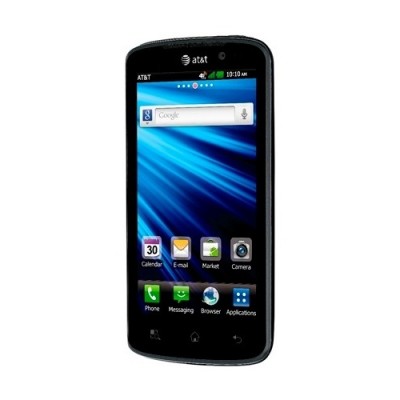 Certainly not a bad device in the slightest and definitely a phone worth considering if you currently live in one of the markets where AT&T has sprung up LTE.

Once the 4th rolls around, you’ll be able to find the LG Nitro HD here.