AT&T has announced that the LG Nitro HD Ice Cream Sandwich update will start rolling out on July 31st.

That means that the website method likely will be the only way to get the new software, unless AT&T decides to change up its plans. 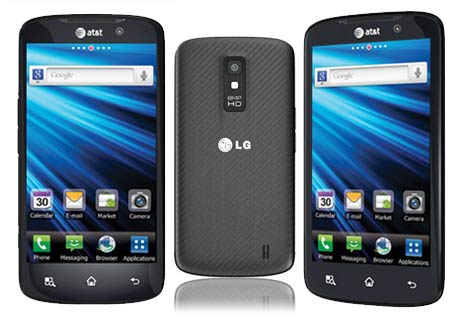 The LG Nitro HD will get ICS on July 31st.

In addition, AT&T says that the software will bring the new Optimus UI 3.0 along with it.

The Android 4.0 Ice Cream Sandwich update will likely bring a number of other enhancements and bug fixes that should shore up any issues that Nitro HD owners have been suffering from on the device.  Those are generally not announced until a changelog is made available and thus far, we have not seen one emerge from the shadows.

The LG Nitro HD has been on Gingerbread since December of 2011 so this update has been a long time coming. It’s also nice to see that AT&T hasn’t forgotten about its customers using older Android smartphones.

Speaking of that, AT&T says that there are more updates on the way so we’ll be sure to let owners know just what devices will be getting ICS in the future when we know for sure.