The LG Optimus 2X Ice Cream Sandwich update may have been cancelled which would mean that owners would, at least officially, forever be stuck on Android 2.3 Gingerbread.

According to a tweet from LG Canada, the LG Optimus 2X Ice Cream Sandwich update will not be rolling out. The Canadian arm of the company says that the original announcement, which came many months ago, was a general statement from the company and that it apparently does not encompass the LG Optimus 2X for whatever reason.

So, as of right now, it would appear that Canadian owners of the Optimus 2X, at the very least, will not be seeing the update to Android 4.0 Ice Cream Sandwich and that could also spell trouble for the American version of the device, the T-Mobile LG G2X, which has yet to see the update either. 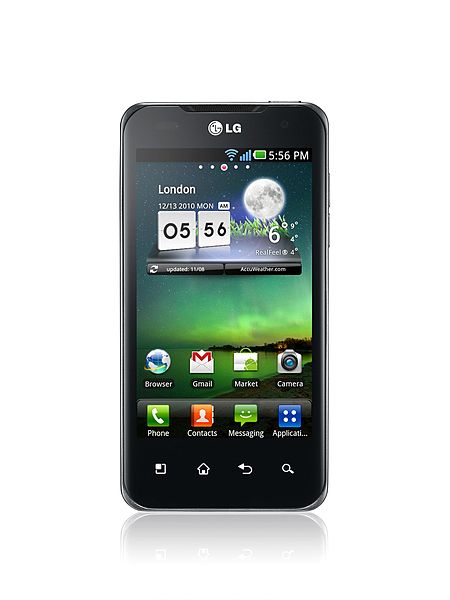 The LG Optimus 2X ICS update may have been cancelled.

T-Mobile has not confirmed anything as of yet and we have not seen any signs of the update so it’s possible that it, despite it’s hardware, may never see anything other than Android 2.3 Gingerbread.

If true, that would mean that owners would need to root their device and install a ROM in order to get Android 4.0 Ice Cream Sandwich up and running on their smartphone.

This is obviously not the news LG Optimus 2X owners were looking for, especially when the device has some pretty meaty specifications including a dual-core processor.

It’s possible that LG Canada might be ill-informed or that LG might change its mind down the road but at the moment, LG Optimus 2X owners should temper their expectations and expect to never receive Android 4.0 Ice Cream Sandwich.