The LG Optimus 2X Ice Cream Sandwich already rolled out to users in Korea but now it’s heading to users of the dual-core device in yet another region today as unlocked owners in Europe are now reportedly receiving the Android 4.0 update.

According to GSMArena, owners of the LG Optimus 2X in Europe have begun to receive the Android 4.0 ICS update after a fairly lengthy wait. The update is now available through the LG update tool and owners of the unlocked LG Optimus 2X can download and install it that way. Those who own a carrier-branded version of the device will still have to wait it seems though the roll out of the unlocked update is a sign that good things are on the way. 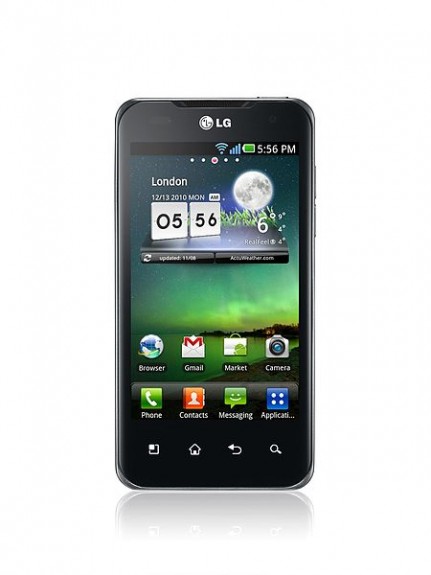 The LG Optimus 2X has begun to receive its Android 4.0 ICS update in Europe.

Those with the unlocked model though will be enjoying a massive upgrade from Android 2.3 Gingerbread to Android 4.0 Ice Cream Sandwich. The update not only is an improvement from Android 2.3 but it’s free which means every Optimus 2X owner should consider downloading and installing it once it becomes available.

Android 4.0 Ice Cream Sandwich is going to be bringing a whole new user interface to the table, improved Notifications, Face Unlock, a new Contacts app, a new Calendar and a whole lot more. It will be well worth the upgrade for those that are still toting Gingerbread.

We imagine that this, given the lengthy delays, will be the final major update for the LG Optimus 2X. LG has not confirmed anything just yet but owners should not expect Android 4.1 Jelly Bean to roll out. If it does, it likely won’t happen for quite a bit.