First, it was the bad news that the Nexus One wouldn’t be getting an upgrade to Android 4.0. And now, it appears there is more bad news afoot. On LG’s Facebook page, the manufacturer seemingly confirmed that the LG Optimus 2X would not be getting the boost up to Ice Cream Sandwich. We’d have to also think, if this is true of course, that the T-Mobile G2x won’t be seeing the update either.

Before we get too ahead of ourselves though, this is a response on Facebook and it’s not a press release or official statement from an LG executive. That means that there still is hope for those of you that own these devices.

However, if this true, it’s not surprising. 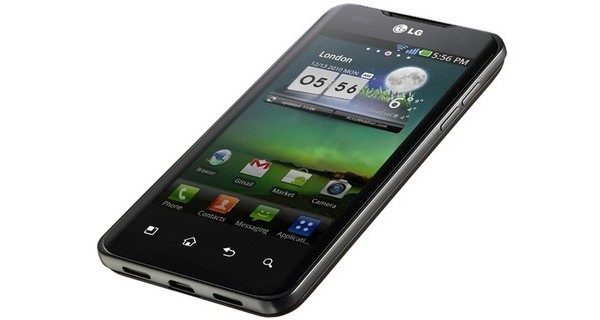 LG has bungled these phones since the start. Getting them the Gingerbread update was a hassle for LG and T-Mobile had to actually pull the G2x from the shelves because of the problems it was having.

You still don’t believe the “supply issues” nonsense do you?

So, if this turns out to be the real deal, we’d have to think that a good amount of you will be thinking a lot harder about buying an LG device in the future.