Have you been waiting for a dual-core slider made by LG? If you have, then you’ll be excited to know that a device called the LG Optimus Note has leaked out in Korea and will be bringing some fairly intriguing specifications along with it. What are those specifications you ask? Well, for starters. It’s going to be running Google’s latest and greatest operating system, Android Gingerbread. 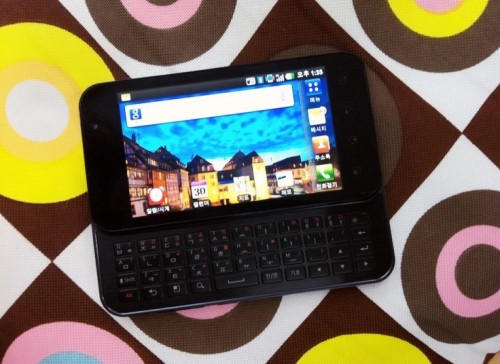 The Optimus Note will also have a speedy 1.2GHz Tegra 2 dual-core processor. 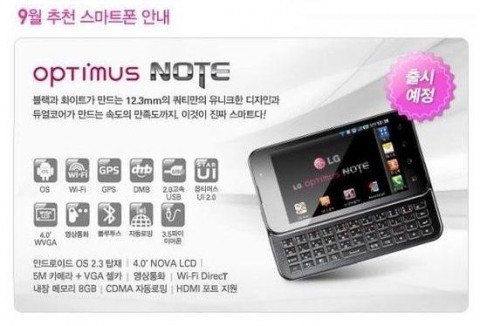 Now, there is no word yet on whether or not this bad boy will be released in the United States but it’s possible that this might be the LG Optimus Slider for Sprint that we heard about all the way back in June. Or maybe not.