After having previously announced that Android 4.0 Ice Cream Sandwich would not be hitting the LG Optimus 2X and the T-Mobile G2X variant, LG is saying that it is still considering the possibility of bringing Google’s latest generation operating system to the dual-core handsets. In a statement given to Android and Me, LG says that it is still testing the Ice Cream Sandwich update on these devices to ensure that these handsets can perform sufficiently with Ice Cream Sandwich. LG says the decision will rest on whether or not the user experience on these devices will be positive following the update. 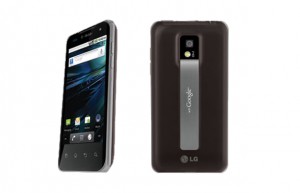 The company had most recently announced that European Optimus 2X owners should be getting an upgrade to Google 2.3 Gingerbread soon.