It is speculated that LG may announce the Optimus L3 E400 at Mobile World Congress this year. The phone, which has not been seen previously, was discovered recently as a Swedish retailer is currently taking pre-orders for the device. Dubbed as an entry-level smartphone, the Optimus L3 does have striking good looks.

The device will run Android Gingerbread and come with 3G, WiFi, GPS, 3-megapixel rear camera, and a 3.2-inch QVGA display. The phone will come in either black or white colors and is expected to be available in Sweden for  €145. 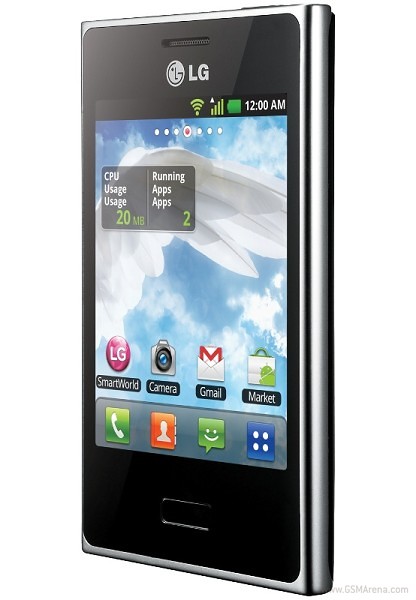 The phone is anticipated to make its Mobile World Congress debut alongside the Optimus 3D Max and a quad-core flagship dubbed the Optimus X3. 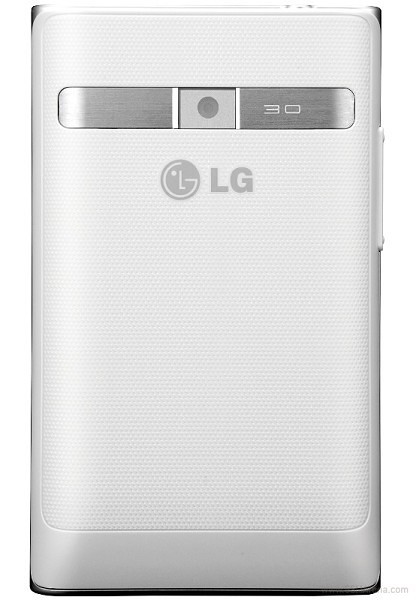