Not wanting to be left out of today’s announcement party, LG has rather quietly announced a new smartphone called the LG Optimus LTE2, a device that the company likely hopes will compete with the other big device that was announced today, the Samsung Galaxy S III.

The announcement, dug up by Engadget, reveals the LG Optimus LTE2 as a absolute beast of a smartphone, at least on paper.

While the entire specification list is still not know, the LG Optimus LTE2 has been confirmed to feature an eye-popping 2GB of RAM, a True IPS HD display, a large 2,150 mAh battery, Android 4.0 Ice Cream Sandwich, and the ability to wirelessly charge. 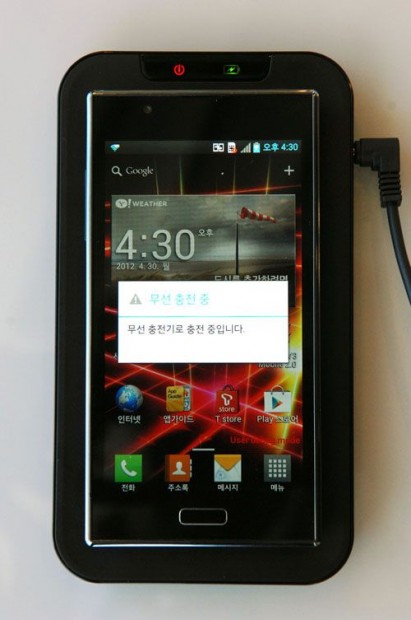 No word yet on any of the other specifications including the device’s processor or camera.

LG says that the device will be launching on a total of five Korean carriers and that three to four of those carriers will see the device launch during the month of May. The company did not elude to an exact date.

The company also did not reveal whether or not the device would ever make it outside the borders of Korea which means those in the United States and elsewhere will have to take a wait and see approach. 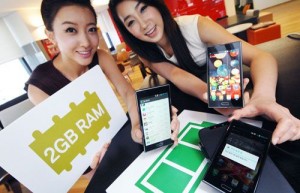 LG also did not announce any pricing but we expect carriers to reveal that information in the days ahead.

The timing of this announcement is interesting given that LG has already announced a number of phones set for launch over the course of 2012 including the LG Optimus 4X, the LG Padfone and the L-Series lineup of devices.

It may have been an attempt to draw some of the attention away from the other big smartphone that was announced today in the Samsung Galaxy S III, a device that will be launching globally over the next couple of months.

In any event, it looks like these phones are set to collide, in Korea at the very least.

If given the opportunity, would you consider this LG phone over the Galaxy S III?