LG has already taken the curtains off of a bunch of the devices it will be officially unveiling at the Mobile World Congress later this month. We’ve seen a grand total of four Optimus smartphones announced thus far, including the company’s competitor to the Galaxy Note, the LG Optimus Vu. However, MWC figures to center around quad-core processors and LG is poised to announce a quad-core smartphone that will be reportedly named the LG Optimus 4X HD.

Prior to today, the device was known under its code-name, the LG X3. But, according to PocketNow, LG will use familiar branding with its first quad-core smartphone.

It’s familiar because last year, LG released a device known internationally as the Optimus 2X. In the United States, it launched on T-Mobile USA under the moniker LG G2x.

So, it appears that this device will indeed be a clear successor to last year’s high-end Optimus smartphone, something that shouldn’t surprise anyone considering the specifications that are rumored to be on board. 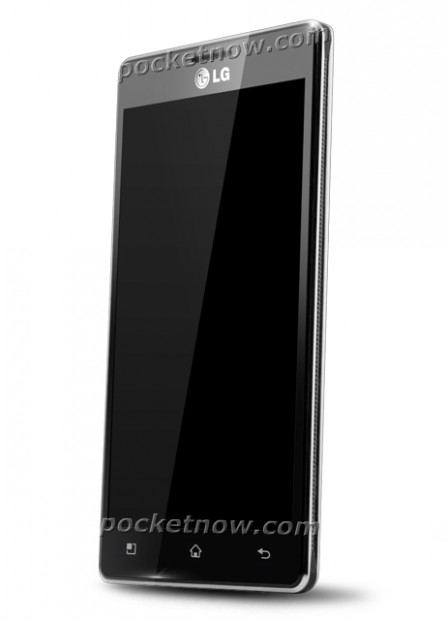 Unclear is whether or not it will be a 4G LTE smartphone but seeing as though it’s a follow-up to a device on T-Mobile, the carrier only employs an HSPA+ 4G network, it will more than likely be HSPA-only.

We should know more when LG takes the stage at MWC later this month.