With the new carrier plans that make it easier to quit your carrier when the phone is paid off an unlocked iPhone 6s makes more sense than a locked iPhone for many users.

Simply put, an unlocked iPhone is one that will work on any carrier that the internal antennas can connect to. A locked iPhone will only work on the carrier it is locked to.

What is a Locked iPhone? 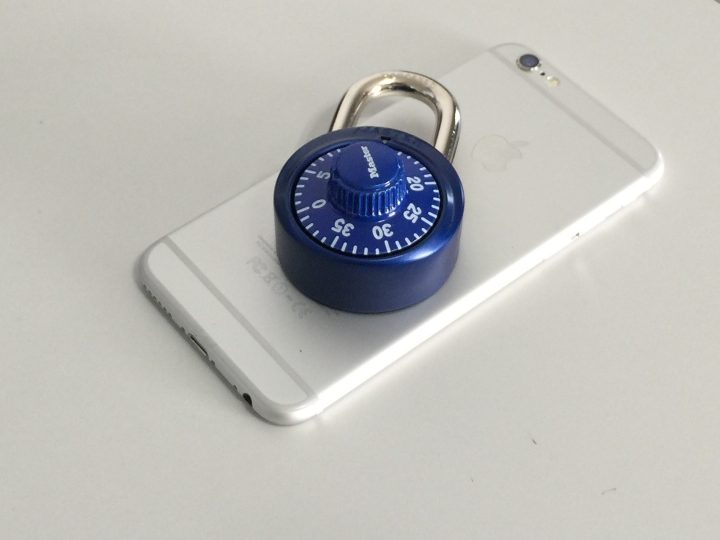 What is the difference between a locked and unlocked iPhone?

Carriers can lock an iPhone to their network. This is very common when there are big subsidies or discounts attached to a phone. When you own a locked iPhone you cannot simply put a new SIM card in it and use it on another carrier because it is locked to the carrier you purchased it from.

What is an Unlocked iPhone?

An unlocked iPhone is not locked by software to your carrier. Instead it will work on any carrier that the antennas can connect to. If you buy an unlocked iPhone you will pay full price for it, because you can leave the carrier at any time and use that phone on a competing carrier. Sometimes you will be able to use a payment plan, but to leave you will need to pay off the full price of the iPhone.

How to Unlock an iPhone 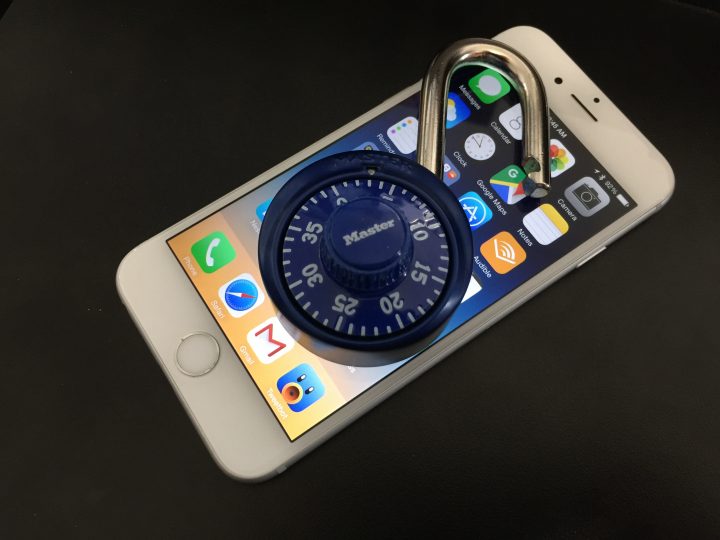 If you bought a locked iPhone you can get it unlocked by your carrier.

If you purchased a locked iPhone, you can ask your carrier to unlock it. You may need to meet criteria before the carrier will unlock the phone. If you are lucky it is already unlocked, just not advertised.

AT&T, Sprint, T-Mobile, Verizon, US Cellular and other carriers will unlock your iPhone, but you may need to pay a fee or meet special requirements. Some carriers will unlock the iPhone for use internationally but still restrict usage in the U.S. to that carrier. Use the links below to find out how to unlock an iPhone on each carrier.

In a stroke of good fortune several carriers already leave the iPhone unlocked when you buy it. T-Mobile and Verizon iPhones will work on other carriers out of the box without contacting the carrier. This works on the iPhone 6 and iPhone 5s, and is likely to be the case on the iPhone 6s and iPhone 6s Plus.

How to Buy an Unlocked iPhone 6s

Alternately you can buy the Verizon iPhone 6s at Full price and get one that will work on most other carriers out of the box. This is assuming the carrier and Apple stick to the same options as for the iPhone 5s and iPhone 6.

If you buy the T-Mobile iPhone 6s at a T-Mobile store it will likely be locked to the carrier, but after 40 days and the device paid in full you can call and ask for an unlock.