Heralded as the best camera phone ever made by many reviewers–our review included–the Nokia Lumia 1020 brings a large sensor camera with an extremely high megapixel resolution to digital smartphone photography. With stellar imaging capabilities on board, Nokia had made a huge investment in Microsoft’s Windows Phone 8 platform, but it looks like despite the two company’s close collaboration, the camera is still not without fault, suffering from white balance issues under indoor lighting conditions when used with and without a flash.

In our test of the camera at the It Can Wait premiere of Warner Herzog’s From One Second to the Next documentary detailing the dangers of texting and driving, images captured with the Lumia 1020 exhibited a yellow tinge.

As seen in the image below, the background should be white, not yellow-tinged. 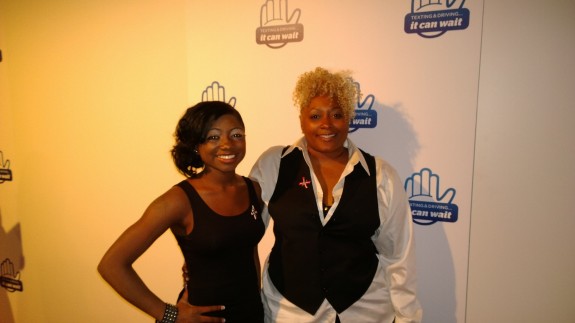 For the test, I had used the Galaxy S4 Zoom from Samsung, a camera with a 16-megapixel sensor, Xenon flash, and 10X optical zoom with Google’s Android OS while my friend Jeb Brilliant from The Mobile Perspective had captured similar images using the Nokia Lumia 1020, a 41-megapixel camera with a large sensor, Xenon flash, Zeiss optics. and lossless digital zooming technology coupled with optical image stabilization on Microsoft’s Windows Phone 8 platform. 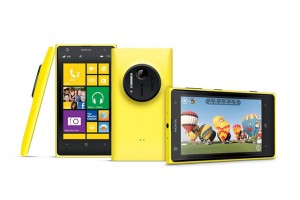 While the Nokia was able to nail a few shots with auto white balance, for the most part images were unusable straight out of the camera. Adjusting the white balance to one of the preloaded settings sometimes help, but wasn’t a perfect fix and most of the times the adjustments did not help with the resulting out of camera image.

With the Lumia 1020, we noticed that the camera performs admirably well under most conditions, including outdoors, under low light with and without the flash, and even indoors with many types of indoor lighting. Under stressful lighting conditions of the red carpet, the Lumia 1020 didn’t perform too well.

Curiously however, the Symbian-powered 41-megapixel Nokia 808 PureView did not exhibit any of the white balance issues that are mentioned, at least on a noticeable level to an amateur photographer, suggesting that the white balance tuning may be a software issue related to Windows Phone. This is surprising considering that both Nokia and Microsoft are promoting a very close collaboration in designing the camera app on the Lumia 1020.

In general, both the Galaxy S4 Zoom and the Lumia 1020 had white balance issues, but the Samsung didn’t suffer to an extreme as the Lumia 1020’s out of camera images show. Where the Lumia 1020 really shines is the low light performance. The Lumia’s images appear to be sharper and there’s less blur.

And despite my harsh analysis of the Lumia 1020, it’s still my favorite everyday camera and the device is the smartphone that I carry around everyday. 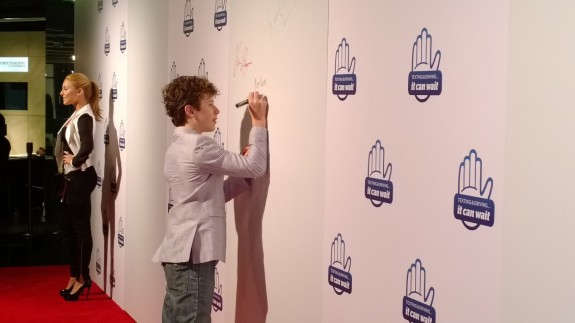 It looks like the camera was able to achieve proper white balance on this one. 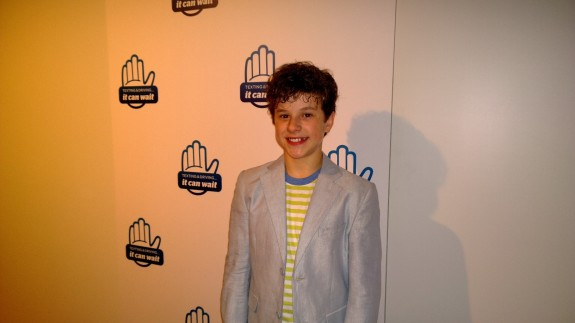 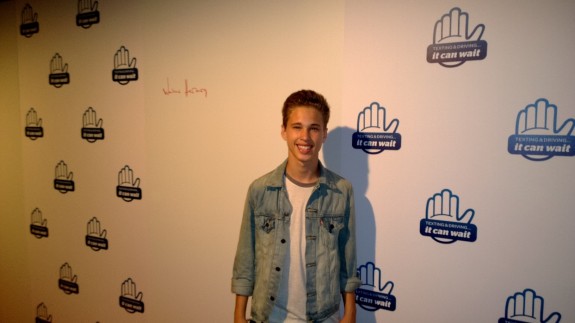 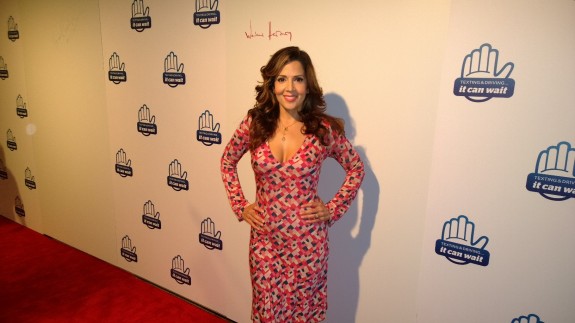 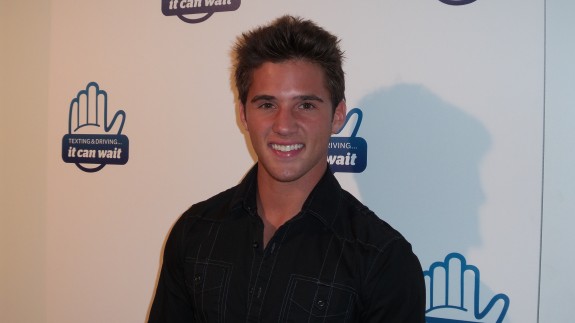 Slight yellowing of the background when flash was used, but not as bad as on the Lumia. 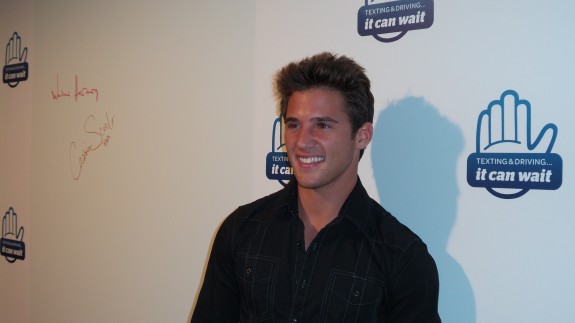 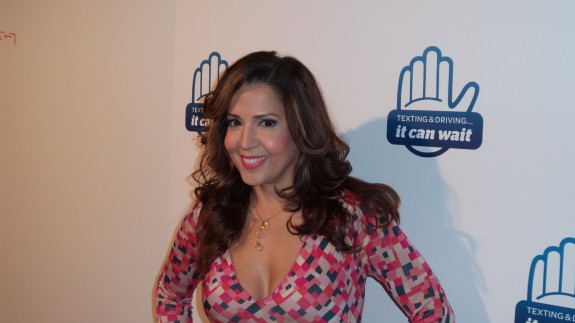 Slight white balance issue here again with the Samsung, but it doesn’t look as extreme as the yellowing on the Lumia’s out of camera image. 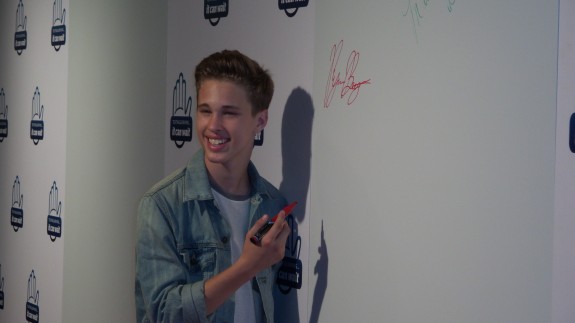 Image captured without flash are more blurry. Optical image stabilization and low light performance of the Galaxy S4 Zoom don’t appear to be as good as the Lumia 1020. We’ll have to test more before we render our final verdict. 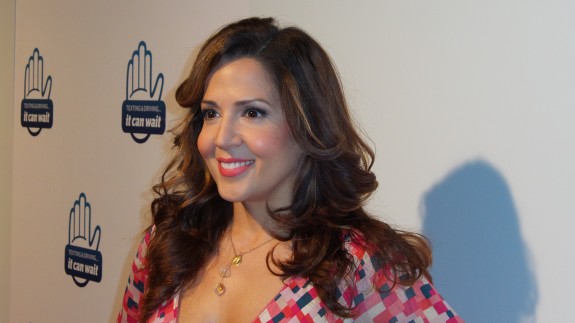 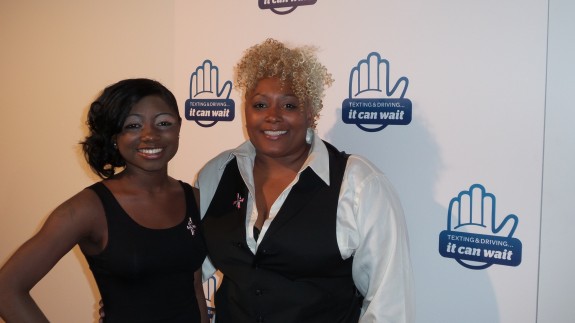