The Lumo Lift is a wearable device that tracks physical activity and helps improve posture. There are countless wearable gadgets at CES 2014, but the Lumo Lift simply is the only one that has the power to help alleviate completely avoidable back pain.

The Lumo Lift is a tiny gadget that is held in place by magnets.  At most, a little square magnet is all that is visible. Those that want to be even more discreet can wear the Lumo Lift on an undershirt. At first glance the device really doesn’t look like much and we almost passed by it completely. 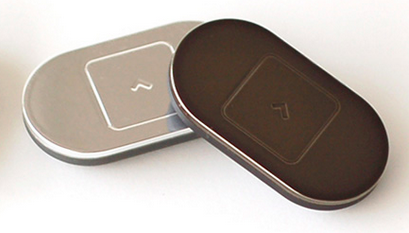 Like countless other wearable gadgets, the Lumo Lift counts steps and estimates calories burned. In addition, it calculates how much time users spend in a ‘strong confident posture.’ The Lumo Lift  can be set to vibrate every time users slouch, reminding them to sit or stand straight. That is a killer feature that can help solve a leading cause of back pain and improve appearance.  The Lumo Lift comes with a free iPhone app that tracks both activity and posture over time.

Unlike a lot of our favorite gadgets at CES 2014, the Lumo Lift is affordable, especially in the context of back pain. At just $69, the Lumo Lift is less than half the cost of the popular Nike Fuelband SE. It’s also a fraction of the cost of regularly going to a chiropractor or massage therapist to relax your back. 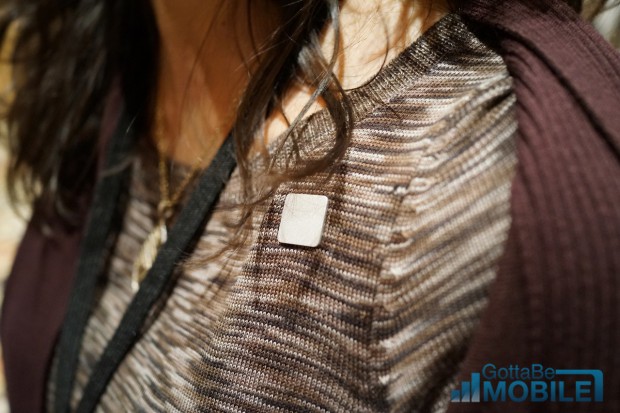 There are more advanced fitness trackers and wearable devices at CES 2014, but most people simply don’t need devices that measure vertical jump or help train them to run marathons. Simply getting rid of back pain and standing up in their cubicles  regularly would be a win for most office drones.

Upon seeing the Lumo Lift demo at CES 2014, six out of eight GottaBeMobile writers said they would buy one. The makers of Lumo Lift started pre-selling the device on Tuesday and have already sold more than $130,00o of its $200,000 goal. We are confident that this device will be a real hit in 2014 and can confidently recommend it.

You can pre-order Lumo Lift by clicking here.