Today was supposed to be the day that Max Payne for Android arrived on the Google Play Store. Instead, Rockstar Games has confirmed that the highly anticipated game will be delayed and that it will be out in the next week or so.

It declined to give a specific date.

It can be assumed that Rockstar wanted to ensure a good experience for Android device owners, something that has not occured with big name Android app launches recently. 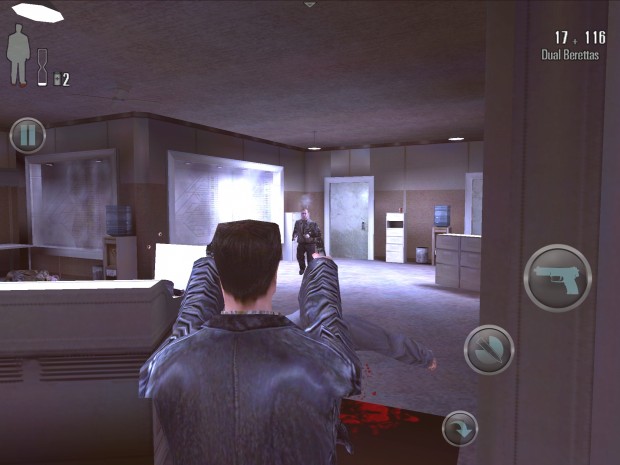 First, it was Temple Run for Android that launched with a bunch of bugs and compatibility issues and then it was Instagram for Android that faced similar problems. Both applications needed several updates until the issues were ironed out, leaving some Android owners peeved.

This is probably something that Rockstar wanted to avoid and thus, took the extra time to ensure a working game at launch.

Max Payne has been out for a few weeks now on iOS and the iPhone and iPad version is an extremely good port of the PC game that launched all the way back in 2001.

So, needless to say, fans of the series and even those looking for a good action game should be excited about the game coming to Google’s platform.

The game includes the infamous bullet time feature, where users can slow down time in order to take out enemies, and the fantastic story and dialogue remains the same as well.

We’re assuming that the Android version will cost the same $2.99 that the iOS costs, which is a steal for a game of this caliber.