After a lengthy delay, the game developer has finally announced that Max Payne for Android will finally arrive starting on June 14th for the low price of $2.99.

The developer has also confirmed that it will be coming for select Android devices and has provided a lengthy list detailing which devices will be supported and which devices won’t be. Sadly, there some notable phones that have been left off the list. 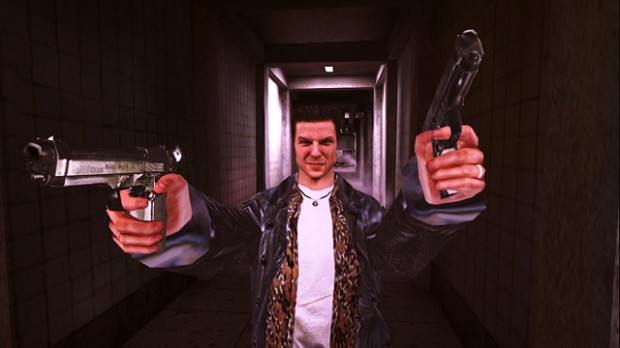 Here are the devices, both smartphones and tablets, that will be compatible with Max Payne for Android.

Notable devices that are missing include the HTC EVO 4G LTE for Sprint and the Samsung Galaxy S III for various carriers. We assume that the game will be compatible with both of those in the near future, if it’s not already.

The port on the iPhone and iPad is very good and we assume that the Android version of the game will be no different.

Max Payne is a gritty crime noir that follows a DEA agent gone rogue in an attempt to take down the killer or killers of his wife and infant child.

It also features a fantastic story with entertaining dialogue and characters.