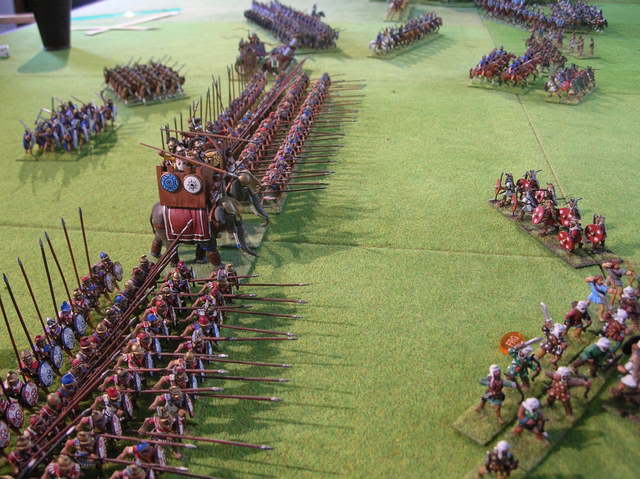 The battles in the war over the mobile landscape have already been raging on the patent and legal front with Apple suing HTC, Nokia hauling out its lawyers as well, and everybody gearing up for some carnage. The battle lines just got both harder and easier to discern last night.

Microsoft and HTC signed patent agreements that will see HTC paying royalties to Microsoft for its phones, including Android phones. That seems to be a clear shot fired over Apple’s bow in support of HTC and Google. That news comes after HTC backed away from possibly buying Palm. But in almost the same breath Microsoft says Android infringes on some of its patents, which in turn is a shot back at Google. The early morning commentary seems to suggest that HTC and Google have picked up an ally in the skirmishes against Apple and that may be true, but in the fog of war that this latest news is creating, it isn’t easy to see who is trying to outflank who here. Except of course for the fact that Microsoft just picked up some more coin in the deal.