It looks like in addition to carrying the Galaxy Nexus and the Galaxy S III, Samsung may have a mid-range 4G LTE handset planned for Sprint’s Now Network. The Samsung SPH-L300 was recently found at the FCC for U.S. regulatory approval before it could hop on Sprint’s CDMA/EVDO/LTE network. The device would likely occupy the same space as and will compete against the LG Viper 4G, which was announced earlier this year at the Consumer Electronics Show and has since launched. 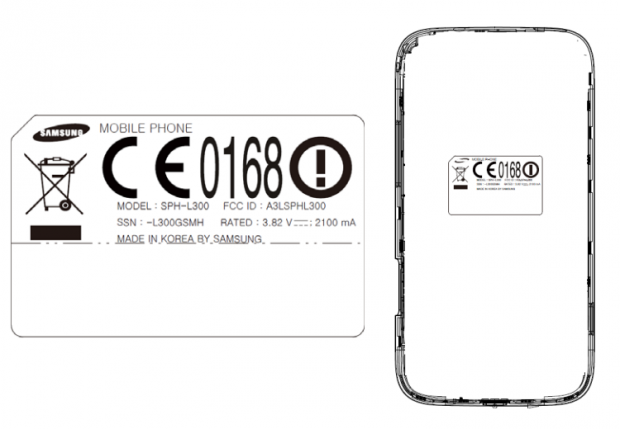 The Samsung device has a model number of SPH-L300 and will likely have a WVGA display. At this time it’s unclear if Samsung intends on using Super AMOLED, Super AMOLED Plus, or LCD for the display. Additionally, like the Galaxy S III on Sprint’s network, this one will also have a dual-core Snapdragon S4 CPU, which would give it the same raw performance as the flagship model.

Additionally, there pocketnow is reporting that there will be 1 GB of RAM on the device and 4 GB of internal storage. The device will also be compatible with Sprint’s unlimited 4G LTE network where available and will be able to fall back on 3G CDMA/EVDO speeds as well.

So far, neither Samsung nor Sprint has announced the device and it’s unclear when this phone will launch. Likely, we may see a debut later this year at the Fall CTIA trade show, though Sprint has been scaling down its presence at trade events lately in favor of hosting its own events on its own calendar.