Trying to predict what is going to happen in mobile tech during 2013 is like trying to sharpen the edge of Occam’s Razor in one of those knife sharpeners that come with an electric can opener. While it would be nice to have some simple explanations for what we’ll see and hear throughout the year, my instincts tell me that things will probably be a bit more complex and probably a bit dull as time marches on. Each of the major players in the mobile tech world made major plays in 2012. For those who insist on looking for “winners” none of those major plays altered the current race, but they did increase the pace a bit. For those, like me, who relish a healthy and competitive market place, I think we have a competitive one, I’m just not sure how healthy it is, or will be when things shake out this time next year. Last year this time we were in a state of wait-and-see. We were waiting to see what would happen with Microsoft, Google, and Amazon, and of course Apple. Stated perhaps a bit more accurately, we were waiting to see how much of a challenge Microsoft, Google, and Amazon would mount in the face of Apple’s big lead. 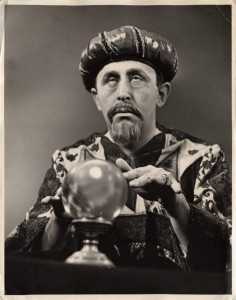 I guess the best way to describe how I see things at this point is that Google made some significant moves. Amazon continued its own merry way. Both of those efforts had real and positive impact on the mobile marketplace. Microsoft finally put cards on the table, but the jury is leaning towards a negative verdict in the early going. Apple confused and surprised everyone in 2012 by updating its entire product lineup, with the exception of the Mac Pro. They cleared the decks. No one really knows in anticipation of what though. Here’s how I graded my 2012 predictions.

So, let’s move on to the predictions and in the early going take them by company.