Mobile Tech Specs We Don't Need to Worry About Anymore

For most of our mobile lives with gadgets we’ve been concerned about speeds, feeds, and mobile tech specs for the devices we lust after. And, I bet there’s been a spec or two that may have kept you from parting with your hard earned money if those specs didn’t meet your expectations. (Can anyone say Battery Life?) But as we close out 2013 and prepare for 2014 I would posit that in some cases we can stop being as concerned about some of these areas as we have been in the past. 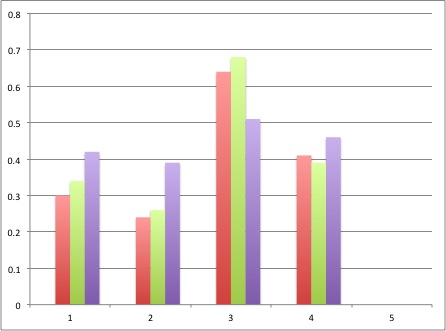 Don’t get me wrong, we should still verify before we place out trust in manufacturers’ claims. There is that little thing about Samsung (and others) rigging benchmark scores. That serves no one and casts a dark shadow over anything any manufacturer or a gadget reviewer claims. Nasty business that. 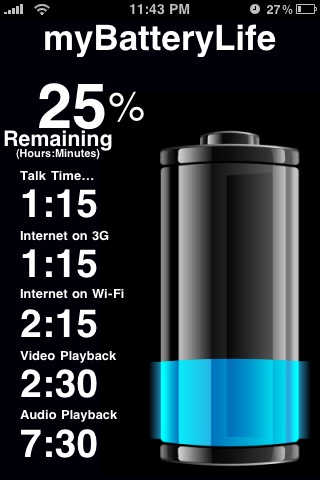 Battery Life still is a worrisome area for some who use their smartphones constantly throughout the day. But the issue is nothing like it used to be. Most users can get through a day without having to recharge until they get home from work. We’re starting to see smartphones that push limits higher and Battery Life is one of those areas. I don’t think we’ll ever complain if it keeps improving. Most of the top-selling Tablets can last around the 10 hour range, which seems to be sufficient for many. Perhaps we can begin to dispense with the review tests that run endless video loops to test battery life. They were never realistic anyway. Besides testing battery life this way ignores one of the primary variables that will affect it, and that is the user.

Should we be concerned about Battery Life going forward? Yes, but not like we have been in recent years. The bar has been raised to an all day standard. Anything below that probably shouldn’t even be considered.

With the advent of Retina Displays everyone became excited about screen resolution, pixel counts and pixel densities. You actually have to look really hard these days for a smartphone or a Tablet that doesn’t have an eye-poppingly good looking screen. Yes, some will look better to some than others, (again the primary variable is the user). We are fast reaching a point where manufacturers are going to be giving us screens with resolutions on which many human eyes can’t discern the increased detail. And if manufactures start pushing out 4K screens for mobile devices, watch out. At first there won’t be any content that displays on mobile devices at that resolution, and then watch the time you spend downloading visual content that large eat up your fun time with your device.

By and large these days unless you’re buying a really cheap device you’re going to be looking at a screen that gives you great video, great photos, and clarity of text. Time to quit worrying about this. 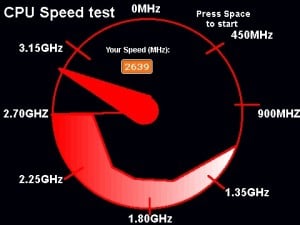 Mobile devices have reached a point in 2013 that I think we can say that regarding speed and performance most users are satisfied using them for daily chores and daily play. Yes, we’ll continue to see bumps in processors and the addition of more cores. In 2014 we’ll probably see a follow-the-leader approach to Apple evolving its A7 chip into 64bit in what it calls a desktop class processor. But except for the geeks who want to squeeze every scrap of processing power out of a benchmark test, we’ve reached a very healthy place for most users.

The Pinky Out Test 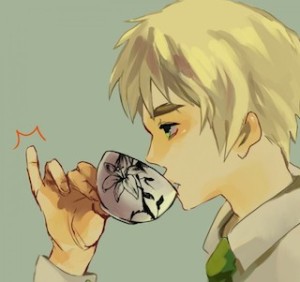 Smartphones and Tablets are all about multi-touch. And being able to have screens perform smoothly and accurately the minute you touch them is not just key, but paramount. Any sense of lag and the device is toast. What I’ve seen in 2013 makes me believe that there isn’t much out there worth having that can’t pass The Pinky Out Test. That’s using your pinky to scroll up and down a screen while you’re eating greasy food for lunch.

Microsoft still lags behind Apple and Google when it comes to the numbers of Apps in their respective App Stores. We’re thankfully seeing a new trend that dispenses with the numbers game as a measuring stick and focuses on the quality of the Apps available. Microsoft is closer to competing favorably in this category than most would like to believe and by the time we reach the end of 2014 we won’t be talking about App ecosystem disparity anymore.

Don’t get we wrong, we’ll still talk about all of the categories mentioned above. They just won’t have the same weight in discussions as they have in previous years. Below is a list of categories I predict we will be focusing on. 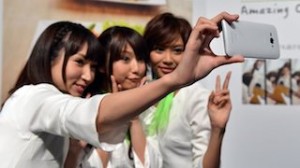 We have reached a point where for some users the cameras on smartphones are more than sufficient. For those users who are moderately picky about their photos there are still distinctions to be made between makes, sensors, and pixel counts. My suspicion is that cameras and their capability will still be a discerning factor for a good portion of the market, but not as much as in the past. I suspect though that our discussion of mobile photography will change to talk about what happens after the shutter has snapped closed.

We’ve always had some degree of cross platform compatibility with Apps from makers other than the maker of the OS that comes with our device. Lately you could say that we’re seeing more and more of this.  As an example, some of Google’s Apps actually work quite well, if not better on iOS than they do on Android. But we are far from time when any App can run on any platform. Google has stopped Microsoft Exchange support making it tricker to sync with some of Microsoft’s services. And of course there are many who can’t wait for Microsoft Office to be available for the iPad. In my opinion I think iOS is the best mobile OS for working with Apps from the other big platforms.

Most users could care less about the platform wars and/or compatibility issues. I hope we’re reaching a point that we’ll see more cross platform collaboration in the years ahead. In areas where this lags, whether it be for competitive purposes or technological limitations, we’ll see the App and its developer take the hit and not the OS creator. 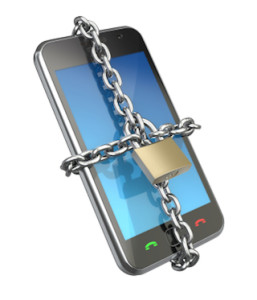 Mobile users are like little children. Once they learn to crawl, then walk, they want to run, then run faster, then do more things like climb and jump. With technologies that move us closer to using our smartphones as wallets and financial record keepers, advances in security and privacy are going to become key features in consumers’ minds, and not just a way to unlock the phone. For this kind of behavior to take off security and privacy will become an important issue to watch and become even more of a feature we hear about at keynotes. Kids may jump freely from place to place, but many consumers see mobile privacy and security as a leap of faith today.

Whether it be iBeacons, NFC, or some other way of receiving push notifications, companies are moving quickly to a future that will provide you with alerts and notifications to help you shop. Or annoy you, depending on how you look at it. NFC has been around but still lags in general adoption. Apple is rolling out iBeacons as you read this. We’ll hear more about this kind of technology as a feature in the future.

The discussion of what the carriers provide us with while taking our dough won’t change because we’ll never have enough. We’ll also never have adequate coverage when and where we want it. Prices will always be too high, and the USA will continue to lag behind some third world countries in broadband connectivity. This discussion will never end.

Whether we have acceptable mobile devices that are always on and always listening won’t be the issue. We’re heading that way. The discussion will center around how well this technology works. 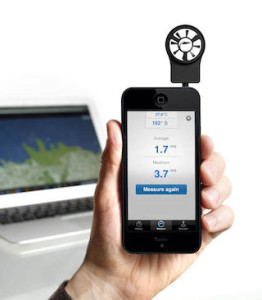 Whether it be fitness and health accessories, keyboards for Tablets, portable speakers, cases, camera attachments, or what have you, we love to add to our mobile experience by accessorizing. The quantity and quality of available accessories will replace Apps as a topic of discussion going forward. Apple leads here at the moment with a very large accessory ecosystem, but there are plenty of accessories to be found for other makes. Microsoft seems content at the moment to make much of its own, especially with Tablets. But then the accessory market follows consumers.

I’m not talking about how well a device may or may not be made when I say durability. I’m talking about how well a device and its software continue to provide close to the performance level users see when they first start using a new device. I  remember bring absolutely smitten with the original Nexus 7 Tablet. But it quickly slowed down to a point that I hardly picked it up again, even after doing a couple of complete restores. I’ve been leery of purchasing a newer model Nexus 7 (or any Android Tablet) since. I’m actually waiting to see if similar issues arise with the new crop of Android Tablets.

Price will always be an issue. It’s not a spec nor a feature but how consumers value mobile gadgets depends a lot on how much they cost up front. Increasingly, I think we’re going to start to see even more discussion about the long term value proposition for mobile gadgets. If it takes six to nine months for developers to crank out Apps that take advantage of hardware and software advances in a new gadget with a new OS there will be less and less of a rush for consumes to switch devices.