The new Revolution 2, which is also known by its LG Spectrum code name, will feature a dual-core 1.5 GHz CPU from Qualcomm along with Android Gingerbread. The phone will only be 10.6 mm thick. 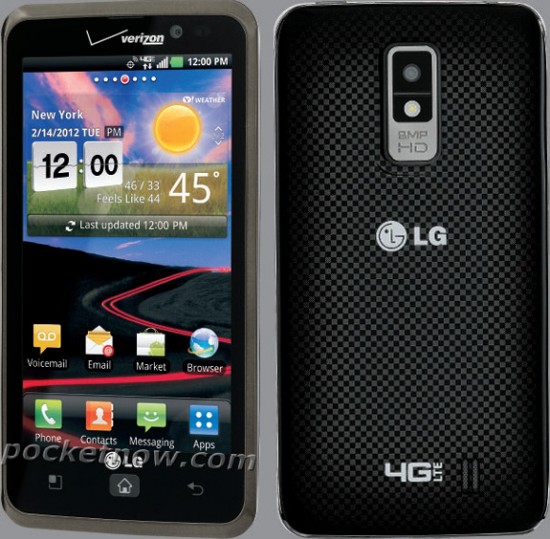 Like Samsung’s device, the LG Revolution 2 will provide hotspot functionality for up to 10 devices.