Back in early September Motorola announced and released a trio of new Android smartphones, the 2nd Gen Moto 360 smartwatch, and surprised many with a new Moto 360 Sport smartwatch. Since then all of the devices have been released, except for the Moto 360 Sport. Today, Motorola finally revealed it will be available starting December 18th.

Last year the Moto 360 was the most popular Android smartwatch, which arrived before the Apple Watch, and ran Google’s forked version of Android called Android Wear. Making our watch an extension of our smartphones for easy access, quick notifications, checking and replying to emails or texts and much more. However, since then most wearable devices have moved towards the fitness market, and today Motorola is doing the same.

The 2nd Gen Moto 360 was announced in early September and has been one of the most popular smartwatches again. Offering a big round display in two sizes, more customization than any smartwatch to date, and beautiful genuine leather materials. More on the Moto 360 can be found above, but those outdoorsy users and fitness fanatics will want to read on for the Moto 360 Sport release date and details. 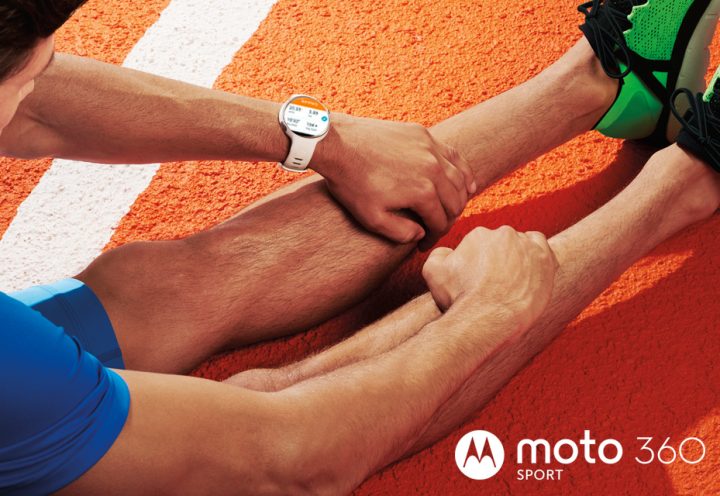 When Motorola announced the new 2nd Gen Moto 360 smartwatch they also confirmed a better, more rugged and durable version called the Moto 360 Sport was coming soon, but that’s about all they had to share back in September. They did however state it had brand new screen technology making it great to view while outdoors, it’s water-resistant, and comes in an array of different options and band colors. Today, we have everything buyers need to know.

The Moto 360 Sport will officially be released on December 18th in the UK and France, but we don’t have good news for those in the United States. The fitness-themed wearable smartwatch won’t be available in the US until January 7th, and will be priced at $299. Users will also be available to pickup or try the Moto 360 Sport in Best Buy stores around the country starting on January 10th. Just in time for those New Years resolutions. It will also be available in Brazil, Canada, China, Mexico and Spain sometime during the new year in 2016, but no exact date was given.

Motorola’s new smartwatch is made for the outdoors, built to last, has its own GPS chip (unlike most smartwatches) so it doesn’t always need to be tethered or connected to a smartphone to give runners or users valuable data. 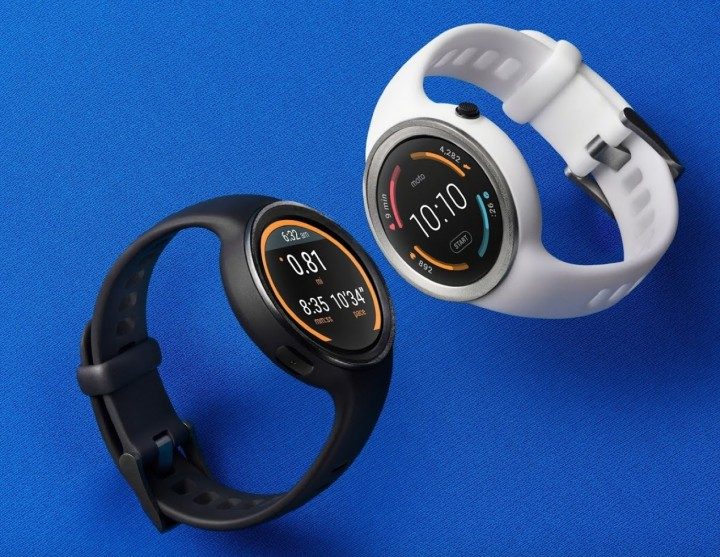 The Moto 360 Sport is very similar to the current 2nd Gen Moto 360, but has a lot of small changes or improvements to make it more fitness oriented, to be more durable, and as we said above, work better outdoors. It has an “AnyLight hybrid LCD display” that is bright, but also dim and crisp while indoors, which promises to look good, but still preserve battery life. Here’s what Motorola had to say about the new Moto 360 Sport:

Based on the images and what we’ve seen so far the Moto 360 Sport has a 42mm display, not the bigger screen that’s available on the regular 360, but will reach out to Motorola for clarification.

The Moto 360 Sport will come in three color options at launch: Black with Grey bezel, White with White bezel, and Red with Grey bezel. It will be $299 on Motorola.com or Best Buy, and available in the United States from January 7th, and in the UK on December 18th.