Now that the all-new Moto G 3rd Gen for 2015 is finally available and starting to sell out, buyers are likely considering it as their next smartphone. It has many important upgrades that make it one of the better phones under $200. Here we want to go over five things buyers need to know, including where to buy it, now that it’s starting to sell out already.

In late July the newest Moto G was finally announced and released after months of rumor and speculation. This is the 3rd Moto G from the smartphone manufacturer, and arguably its best budget smartphone yet.

This year Motorola improved the device in all areas, most notably the camera and battery life, added multiple impressive new features, and it runs the latest Android 5.1.1 Lollipop all for the same stunning low $179 price point as previous years. Read on for more details about the new Moto G. 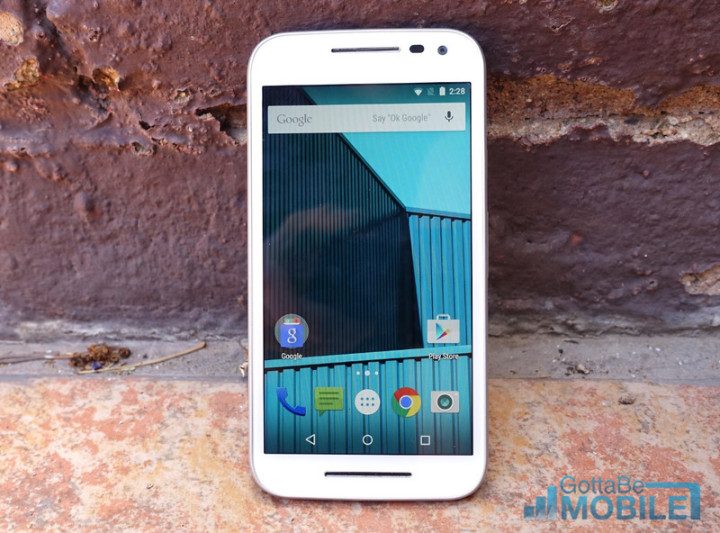 With the original Moto G in 2013 Motorola had a real winner. A budget-friendly smartphone that offered more than anything else we’d seen for under $200, and it went on to be Motorola’s most successful smartphone ever released. A move many manufacturers have tried to copy. The 2015 Moto G that is better and faster than the first two, offers more customization, additional features, a great camera, water-resistant capabilities, and an overall better experience all with the same aggressive price.

We’ve been enjoying Motorola’s latest Moto G smartphone for the past week, and ahead of a full review sharing everything about this phone, we wanted to go over a few important details for prospective buyers. Check out our hands-on video below, then continue on for five things you should know, including where to buy one.

While flagship phones with huge displays and 8-core processors from Samsung and everyone else are exciting, not everyone needs or wants the latest and greatest, nor can everyone afford the $600-$800 price tag.

As a result Motorola has confused on the mid-range market, and that brings us the Moto G. Only this year it’s as premium as a smartphone can get, but still costs under $200. Motorola managed to add an aluminum frame to the design, made the device IPx7 water resistant, and gave it MotoMaker customization but kept the price at $179. It’s absolutely worth the price if you ask us, and here’s more details.