As 2015 pushes forward more and more smartphones arrive for potential buyers to choose from, and yesterday Motorola’s latest Moto X was finally announced to take on the competition. In 2015 the Moto X, also known as the Moto X Pure Edition or Style, has tons to offer along with a big and bright display. Here’s how it compares to Samsung’s latest and greatest.

On July 28th after months of rumors Motorola took the stage and unveiled three brand new devices. An upgraded Moto G for 2015, and two variants of the Moto X which are called the Moto X Style and the Moto X Play. It’s all a bit confusing and in the U.S. only one will be offered, the Style, but Motorola will call and sell it as the Moto X Pure Edition.

All the confusion aside Motorola has an excellent new flagship smartphone in the 2015 Moto X, and it has enough to compete with the Galaxy S6, a screen big enough to go head to head with the upcoming Galaxy Note 5, and more. As a result many buyers are weighing all of their options, and below are a few key differences between these phones for those considering on vs the other. 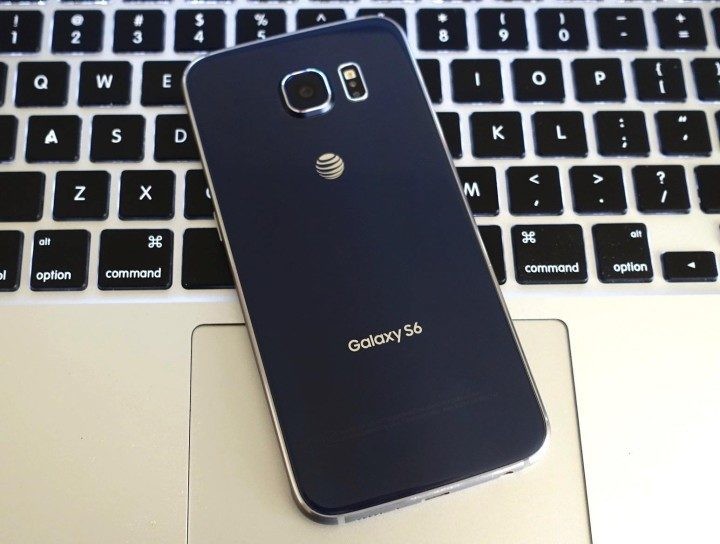 In April the Galaxy S6 was released and has a pretty big lead over Motorola in terms of sales and availability, but once the Moto X is finally released in September buyers will have a tough choice to make. Get a brand new smartphone that’s fully customizable, or the popular Galaxy S6 we know so well.

Samsung’s smartphone has some of the best specs available today, a premium design, stunning 5.1-inch screen, and arguably one of the best cameras in any smartphone. However, Motorola finally delivered a great camera too, from what we’re hearing, and it has a huge 5.7-inch Quad-HD display as well. One that’s bigger than the Galaxy S6, even though the two devices are rather similar in size.

These two smartphones are very different in every aspect, so most of the choice will come down to user preference, screen size, price, and of course software. That’s because Samsung covers up Android with its own TouchWiz interface, while the new Moto X 2015 runs nearly stock Android 5.1.1 Lollipop straight from Google.

That all said, here are five key differences between the 2015 Moto X Pure Edition (Style) and the Galaxy S6, for those considering one of these as their next smartphone.