With 2015 more than halfway over multiple smartphones have been announced by all major manufacturers for potential buyers to choose from, and that includes the newly revealed Moto X for 2015. With so many to choose from, here’s we’ll be comparing the new Moto X Pure Edition “Style” to Google’s own Motorola-made Nexus 6.

On July 28th after months of leaks Motorola took the stage and unveiled three brand new devices. An upgraded Moto G for 2015, and two variants of the Moto X which are called the Moto X Style and the Moto X Play. In the US the Moto X Style will be sold as the Moto X Pure Edition, and the Play won’t be released stateside.

This year Motorola has an excellent new flagship smartphone in the 2015 Moto X, but it’s huge 5.7-inch screen size surprised many, and now puts it in the same market as the Galaxy Note 5 and Nexus 6. Below is a comparison and highlights of a few key differences for those considering one of these two smartphones. 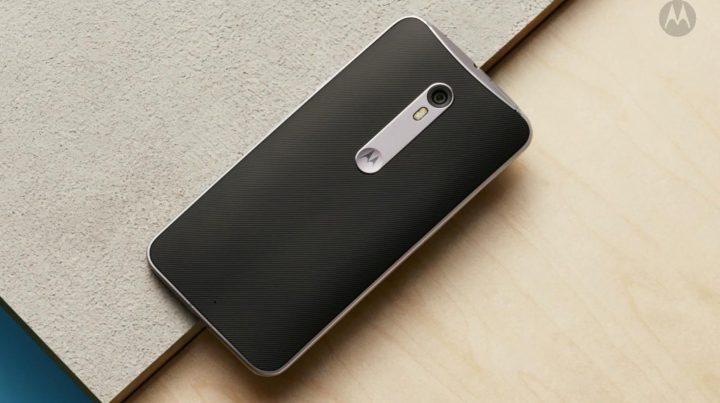 In October the Motorola Nexus 6 was announced and it eventually was released in mid-November, and is available on almost all carriers in the United States. A first for a Nexus in a long time, even being available on Verizon Wireless.

The Nexus 6 is Google’s biggest Nexus smartphone, most expensive, but arguably the best with lots of top tier features. And while a new Nexus 5 and/or Nexus 6 for 2015 are reportedly coming soon, the current Nexus 6 is still a great phone that many are considering.

Motorola’s new Moto X for 2015 is a completely different phone from past years. It looks very similar to previous models, but has been upgraded across the board, has a huge 5.7-inch screen, and even a front facing camera flash for selfies. It’s a bold new smartphone or “phablet” but is it enough for buyers to choose it over the Nexus 6 or Samsung’s Galaxy Note 5? We’ll have to wait until September to find out. With that in mind, here’s everything you need to know about the new Moto X Pure Edition for 2015, and how it compares to the Nexus 6 from late 2014.