The Moto X Android 4.4.2 KitKat update has been trickling out to all users in the United States over the past month, and today we’ve received confirmation that the final update is ready to arrive.

The Moto X received Android 4.4.2 KitKat on all major US carriers over the past month except for one, AT&T. After being one of the first to Android 4.4 KitKat, the move to the incremental security and bug fixing Android 4.4.2 KitKat update hasn’t been as smooth. Last week we confirmed it was coming soon, and today AT&T gave it the green light. 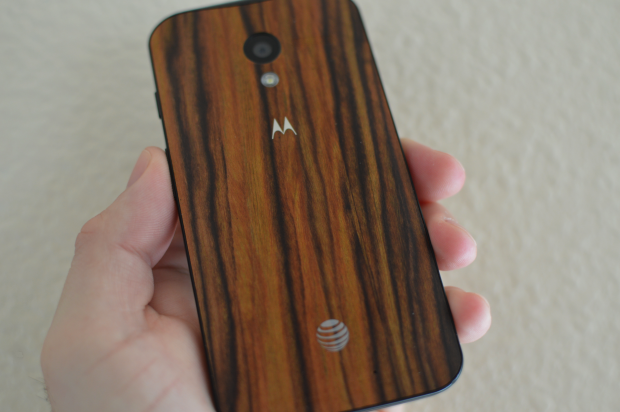 Recently Motorola has been pushing out the update to a small beta group, called a soak test, which we reported on earlier this week. The latest build of Android 4.4.2 KitKat for the Moto X on AT&T must have gone as planned, because today AT&T and Motorola confirmed it’s ready and rolling out as we speak.

Motorola posted the full details, changelog, and download instructions for the AT&T Moto X Android 4.4.2 KitKat update, which means it should be available for users any minute now. We’ve yet to hear any confirmation that it has actually arrived, but users can expect the OTA update to arrive today, and throughout the week. Here’s the changelog.

Like most updates, AT&T and Motorola will slowly roll this out in stages. Meaning users won’t all receive it today, or even tomorrow. Instead, you can expect it to arrive sometime over the course of the next 5-7 days, and in some cases upwards of two weeks.

That being said, users can head to settings > about phone > and check for updates to try and retrieve the latest Android 4.4.2 KitKat for the AT&T Moto X.