Motorola 6.3-inch Smartphone and DROID Ultra 2 in the Works

When Google bought Motorola we all were wondering what exactly the company had planned, and we’ve just started seeing their vision with the completely customizable Moto X smartphone. However, that isn’t all we can expect from Motorola aside from a few Verizon exclusive DROIDS, and new rumors today have them pegged to be working on a massive 6.3-inch phablet to take on the Galaxy Note 3.

Motorola has been rather quiet this entire year aside from the Moto X launch and hilarious commercials, and only having other devices on Verizon won’t keep them relevant in the long run. They’ll need to compete with Samsung and the Note 3, or even Sony’s latest large Xperia smartphones. As a result new reports and rumors from GforGames have surfaced today that the DROID Ultra successor or ULTRA 2 is already under development, and more.

The details have arrived by way of the online site Meibo which has been correct in the past with multiple Motorola and Moto X rumors, but we’ll still have to take these with a grain of salt this early on. According to the report a new DROID Ultra device codenamed the Quantum is under heavy development. Given the fact that the DROID Ultra was just recently released and is still rather new, the report of a mid 2014 release makes sense. We could see a new Motorola device before then, but it won’t be a part of the Ultra line.

So what could Motorola be working on that isn’t a DROID? How about a massive 6.3-inch smartphone to stay relevant in the big screen market where Samsung dominates with the Note series. This device is rumored as the Motorola Xplay, and we don’t have any details aside from the large screen size. If this device is released this year we can expect either a quad-core processor, or their same X8 computing system found in the Moto X. Sadly the report is aiming for sometime next year. 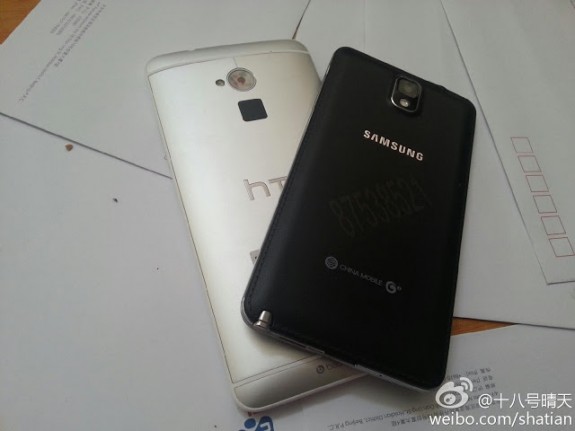 With the Xperia Z Ultra and its 6.4-inch display and the incoming 5.9-inch HTC One Max, Motorola might want to hurry with their own phablet. Especially when you consider these big screen devices are getting more popular with each release.

If you are hoping for a new Motorola smartphone before the years end, the only device we see coming to market would be the leaked DROID 5 QWERTY slider we saw earlier this year. Because apparently some people still want a dedicated hardware keyboard. Would you buy a smartphone with a keyboard, or one with a massive 6.3-inch screen?