Yesterday, it looked like the Motorola Atrix 2 Ice Cream Sandwich update might either be in for a delay or even a cancellation after Motorola replaced its Q3 roll out window with cryptic language. Today though, there is surprisingly good news as it appears that a soak test for the Atrix 2 Ice Cream Sandwich update rolled out meaning an ICS roll out should be imminent.

Android Central today confirmed that an anonymous soak test rolling out to Atrix 2 owners is indeed the Ice Cream Sandwich update which means that owners of the Atrix 2 should see Ice Cream Sandwich in the not-so-distant future provided all goes well with the soak test.

Generally, when a soak test rolls out, the full on public roll out generally happens within a few days. So, we could definitely see the Atrix 2 Ice Cream Sandwich roll out happen sometime this week. 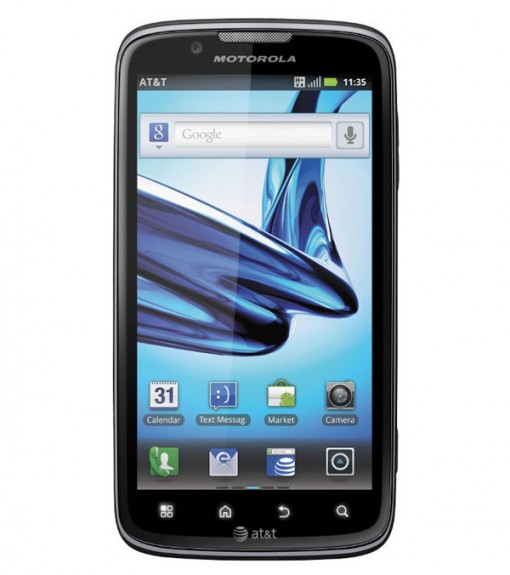 The Atrix 2 ICS update could be imminent.

This is obviously fantastic news for Atrix 2 owners though it means that Atrix and Photon 4G owners are still in the dark about their updates.

Over the weekend, Motorola updated its Ice Cream Sandwich timeline to reflect changes in ICS upgrade timing. It postponed the ICS upgrade for the Droid Bionic to Q4 of this year and tacked on a cryptic and seemingly grim ICS tagline to the Atrix, Atrix 2 and Photon 4G. All three updates were listed with a “Further Plans Coming Soon” tag.

That replaced specific time frames for the Atrix updates which Motorola said would be in Q3 which led us to believe that they might be postponing the updates. The Photon 4G was originally listed as getting Ice Cream Sandwich in Q4.

So, the fact that Motorola appears to be issuing the Atrix 2 ICS update soon bodes well for both the Atrix and Photon 4G though the timelines for both updates remain in limbo.

Keep an eye out, Atrix 2 owners.