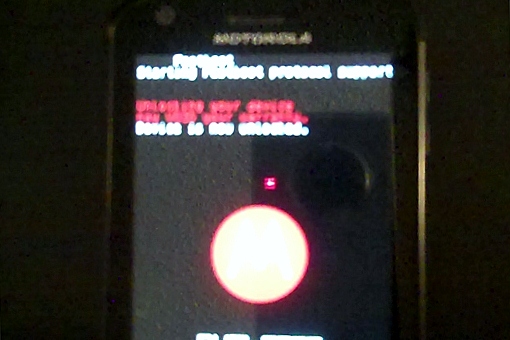 They have confirmed that both the Chinese variant and the AT&T model will get their bootloader unlocked when Gingerbread rolls around this July which means that owners will be able to customize to their hearts content.

Motorola hasn’t confirmed this and it has backtracked on this in the past, but it looks like the company might finally have cracked in regards to its strict bootloader policy. I won’t believe it until I see it with my own eyes though.