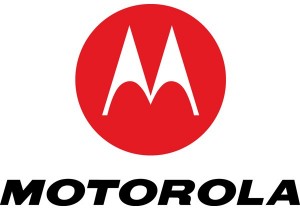 Motorola’s Sanjay Jha has confirmed the company’s launch schedule for the Motorola Atrix 4G smartphone as well as the Xoom tablet. The company says that the Atrix 4G and the 3G edition of the Xoom tablet will arrive at the end of February. In the Q&A follow-up, despite his confidence in the company achieving its shipping deadline for the Xoom tablet, Jha says that it could potentially be delayed until early March. At CES when we had previewed the Xoom hardware, Motorola had informed us that it is still awaiting Google to finalize the tablet-optimized Android 3.0 Honeycomb operating system that will be shipping in the Xoom.

The company says that the 4G LTE edition of the Xoom tablet along with the Droid Bionic smartphone for Verizon Wireless will be shipping at the end of the second quarter.

The company also indicated that the Atrix 4G may be coming to other carriers once the AT&T exclusivity expires.