We’re still not quite sure what the Motorola Dinara is. It’s been rumored to be the successor to the recently released Motorola Droid Bionic and it’s possible that it could be the Droid HD that we saw show up next to a Droid Bionic awhile back. It’s also very possible that it might be a 4G LTE phone as Motorola confirmed that it still had one release on Verizon’s network in the works for 2011.

It’s also possible that it could land on AT&T. In other words, this  things a mystery. Well, except for one detail that has come to the surface today.

The Dinara had been rumored to have a HD display, styling close to the Droid Bionic’s but thinner and lighter, a VGA front-facing camera, and a 13MP rear camera. Pocketnow has uncovered a test photo from the Motorola Dinara that seems to confirm one of these features to be true. 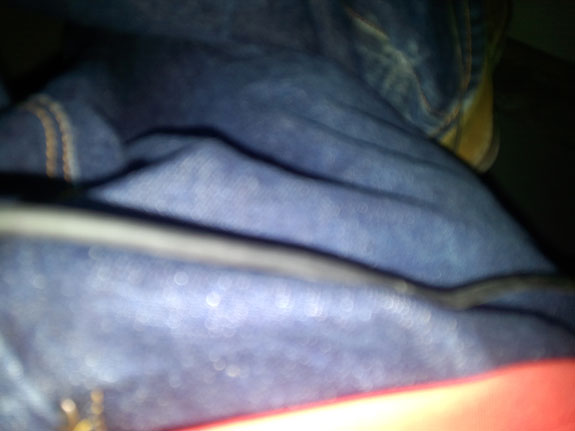 The test photo you see here was taken with 4128 x 3096 resolution which seems to confirm a 13MP camera being on board. It’s out of focus, yes, but the resolution is what we’re concerned with here.

We’re hoping that more info starts leaking out now that this information is out in the open but we wouldn’t expect much until after the iPhone 5 and the new Prime devices arrive next month.